You Can Now Pre-Order iPhone 7, iPhone 7 Plus & Apple Watch Series 2 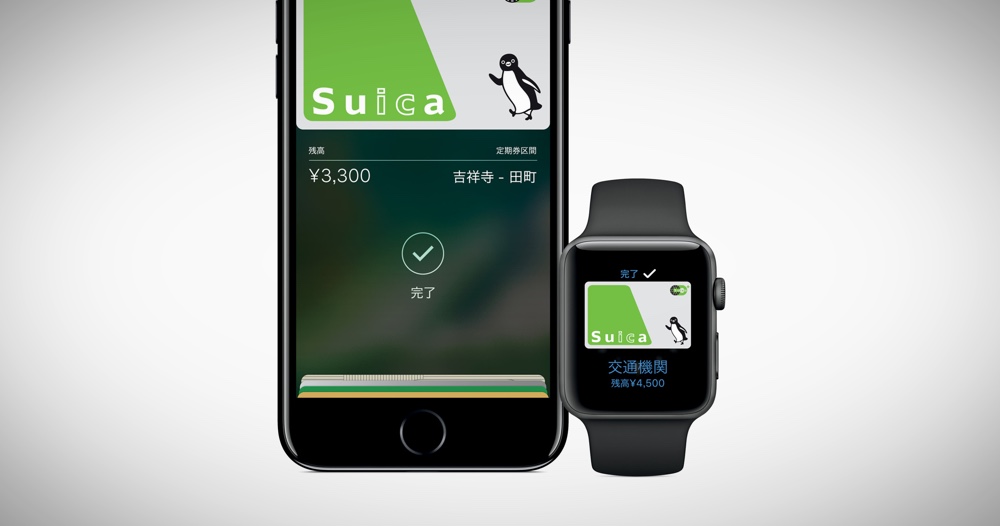 You can now go ahead and pre-order the iPhone 7, iPhone 7 Plus as well as Apple Watch Series 2.

Apple, at its September 7th media event, promised that their next major flagship smartphone and wearable will be available for pre-order on the 9th of September. We're sitting on top of that date and you can take out that credit card and go ahead with your order straight away.

If you're looking to pre-order the iPhone 7, iPhone 7 Plus and Apple Watch Series 2 right away, then first of all you have to make sure if the devices will be available officially in your country. The first wave of countries that will carry the gadgets are listed below:

Once you're aware of the availability in your region, simply select the model of the iPhone 7, iPhone 7 Plus or Apple Watch Series 2 you wish to buy. There are a lot of options to go through and we'll list them all down for you along with prices and storage tiers.

The iPhone 7 and iPhone 7 Plus are available in five color options: Silver, Gold, Rose Gold, Jet Black and Black. Be vary of the fact that the Jet Black color option is available only in the 128 and 256GB storage tiers. That's 100 bucks extra on top of what you're already paying.

If you're planning on buying the Apple Watch Series 2 instead, then here are the options you have in hand. 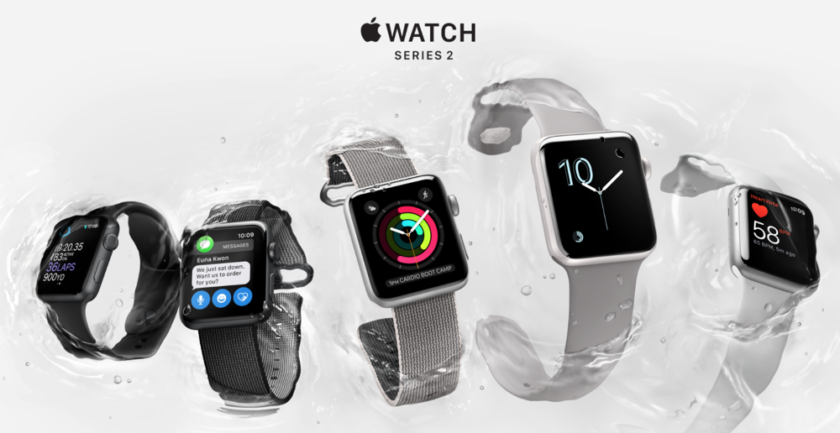 The above mentioned Apple Watch Series 2 prices will see some fluctuation depending on the casing type as well as the band you're going to couple the wearable with. We highly recommend going to apple.com right away and see more options there.

Once you're all set, pre-order your device straight from apple.com or using the Apple Store app for iOS.

The pre-ordered devices will start to ship on the 16th of September, which is just a few days away from now. But, do keep one thing in mind - at the time of writing, the shipping times of the device were slipping like jelly, therefore make your move as quick as possible if you want your desired gadget on time.

Be sure to let us know in the comments section which device you pre-ordered for yourself.