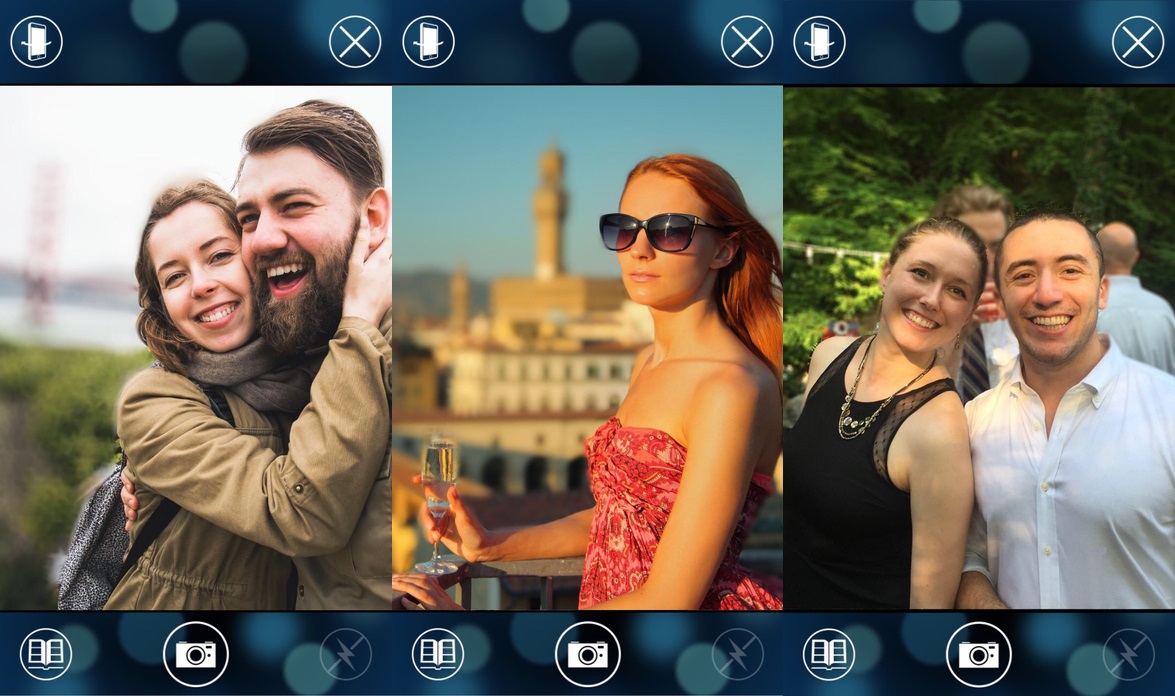 One of the shiny new features of the iPhone 7 Plus is the Portrait mode, that gives a DSLR-like depth of field and bokeh effect to your photos. If you already have the iPhone 7 Plus, you might have tinkered with the feature as well. However, the feature is only available on the new Plus model of the iPhone. For everyone else, there's a new app called FabFocus that lets you take advantage of the feature on older iPhone models.

FabFocus Is Now Available On The App Store

So even if you have the iPhone 7, not its plus variant, you can now take advantage of the blur effect that comes into play using FabFocus. Definitely, Apple added the second camera to make its portraiture mode work. But with FabFocus, you can get this functionality using just the single rear camera on your iPhone. 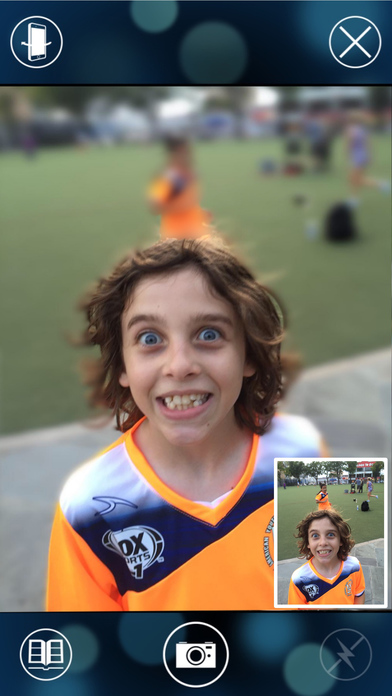 Created by Secondverse, FabFocus uses facial recognition technology to apply the blur and bokeh effect. Moreover, the app also runs advanced human body recognition AI that detects people on the forefront and the foreground. After that the app blurs those in the background. Blurs can be adjusted using your fingers with a built-in tool. This really handy for minor touch ups. You also have the ability to transform any point lights into aperture shapes, stars and hearts for instance. 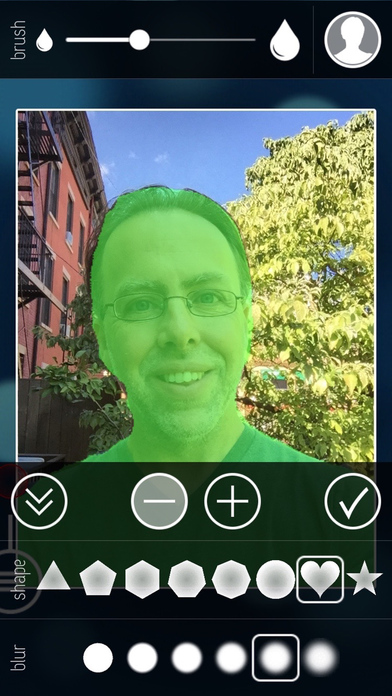 Even though the technology and the results are not the same as a real DSLR, it still gets the job done. Moreover, having this feature right in your smartphone is a real plus. FabFocus will continue to do its job without a dual-lens camera as long as you have the iPhone 5s or newer.

In my view, it's definitely a great feature to have in a smartphone. You know you can't take DSLRs everywhere and sometimes you just have to take a picture just like that. FabFocus is now available on the App Store, so be sure to check it out if you haven't already.

As for now, what are your thoughts on the new app? Does FabFocus fulfills your need of applying a DSLR-like blur effect on the background? Share your opinion on the app in the comments.