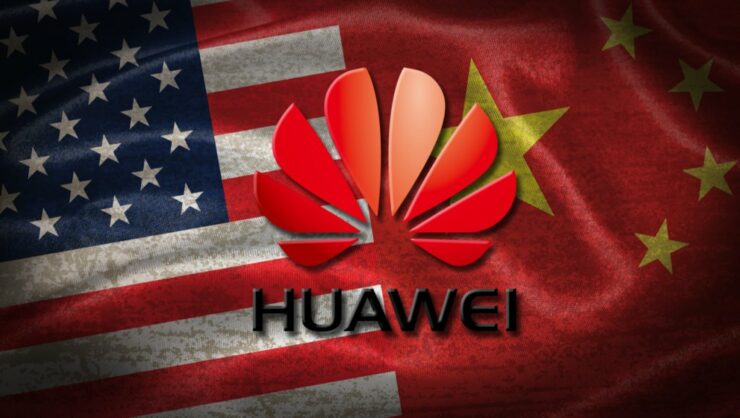 Huawei is and will continue to be one of the most well-known smartphone brands in the country. Despite its absence in some key western markets, Huawei and Honor devices are very popular among users in many regions of Asia, Africa, and China. So, it isn't very surprising when Huawei said that it has over 530 million active mobile users every month. Furthermore, it also has over 1.2 million registered developers worldwide.

Ever since the US government ban, Huawei's mobile division has been running on borrowed time. A solution doesn't appear to be in the works, so the company has to face the very real prospect of releasing mobile devices without Android. Its in-house alternative —Harmony OS (HongMeng OS)— is better suited for IoT devices and won't be well received by mobile users.

The company has also allotted over 1 billion dollars towards independent app developers. A lot of Huawei/Honor devices are now releasing without Google Play Services. It is also working on alternatives for Google services, and they'll be ready by December. Huawei’s CEO, Ren Zengfei said in an interview:

If the US does not allow its technology companies to provide us with products, we have others. If these options become mature and stable, I don’t think we are likely to cooperate with US companies anymore.

It'll be nigh impossible for Huawei to stop relying on US technology altogether. A lot of smartphone essentials require technology that has been developed inside the US. However, Huawei claims that its latest flagship —the Mate 30 series— does not include US parts.

Most notably, it's 5G antenna is developed in-house and does not rely on solutions developed by companies such as Qualcomm. Ren Zhengfei said that the company has a 'very ambitious Plan B' should the company be forced to sever all ties with US-based technologies.

As the world's largest telecommunication equipment manufacturer, it' is entirely possible that Huawei has a backup plan. The lack of Android might make some prospective users think twice, but if Huawei's 'Plan B' is as ambitious as it sounds, then it shouldn't have a hard time convincing users to make the switch to their mystery OS.

Huawei Mobile Services See a Jump in Developers as the Number Exceeds 1.5 Million