We have seen games moving on to become movies in the past. A lot of them were major titles and it totally makes sense since they feature a proper storyboard and a bigger perspective. However, there are some titles that have solely contributed to mobile gaming and have ended up becoming a movie. We have seen the Angry Bird mobile game turned into a movie and it was somewhat fascinating in my opinion. What may come as a shock to you is that another mobile game title is advancing forward to be incarnated into a movie. That's right, Fruit Ninja seems to be the future movie title. The game is available on iOS, Android and Windows and I'm pretty sure many if you have played it at some point in time.

Fruit Ninja Game To To Become A Movie?

In terms of mobile gaming, Fruit Ninja is a plain, minimalist platform with basic controls and objectives. More importantly, there is no storyboard and no operation other than slashing various kinds of fruits and dodging the bombs. According to The Hollywood Reporter, New Line Cinema has bought the rights of Fruit Ninja to make a movie out of the mobile game. So what plans does the new Line Cinema has for the Fruit Ninja game? Let's check it out. 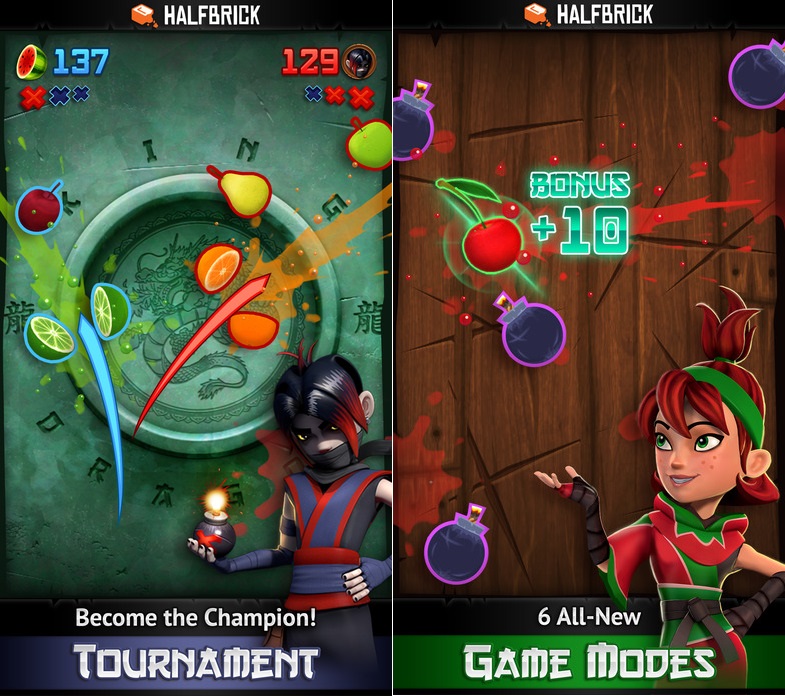 As it's said, the movie will move about "a team of misfits who are recruited to become Fruit Ninjas in order to save the world." J.P. Lavin and Chad Damiani would write the script for the live-action family comedy. The front-facing aspect of the movie would remain the same as characters are bound to revolve around ninjas and their adventure to become the best. This gives Fruit Ninja an edge over the Angry Bird movie in terms of a more plot potential scenario.

The possibilities of the Fruit Ninja movie are endless. We will definitely keep you guys posted on the news as soon as we hear it. Currently, Fruit Ninja rests on mobile devices solely as a game and it is by far a very popular one. The title is only second to one - Candy Crush Saga as the most downloaded game on iOS. 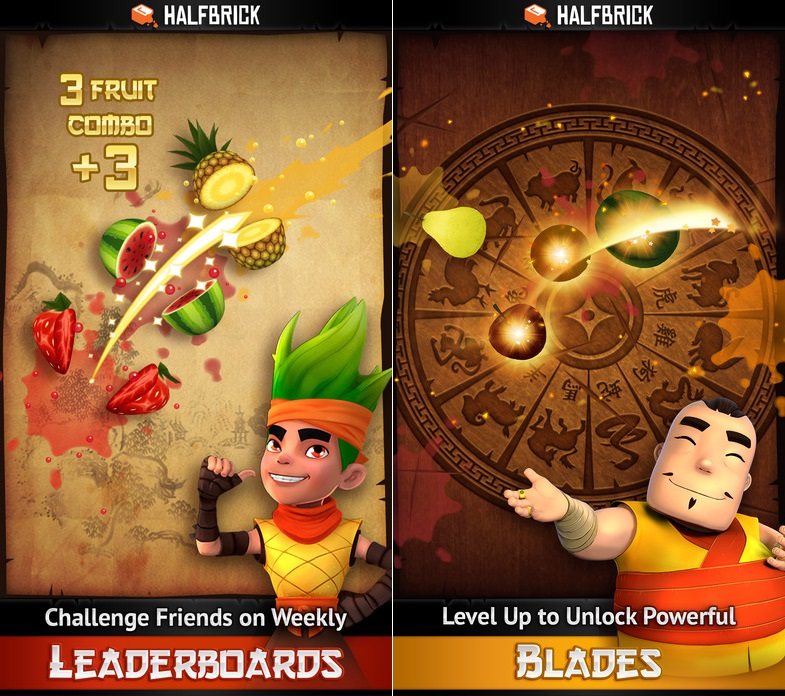 As we have mentioned earlier, Fruit Ninja is a very addictive game with a sole purpose to slash various kinds of fruits and earn points. You can perform different kinds of slashing techniques and much more. If you haven't played the game yet, you can download it here for iOS. This is it for now, folks. What are your thoughts on the Fruit Ninja movie? Share your excitement in the comments.