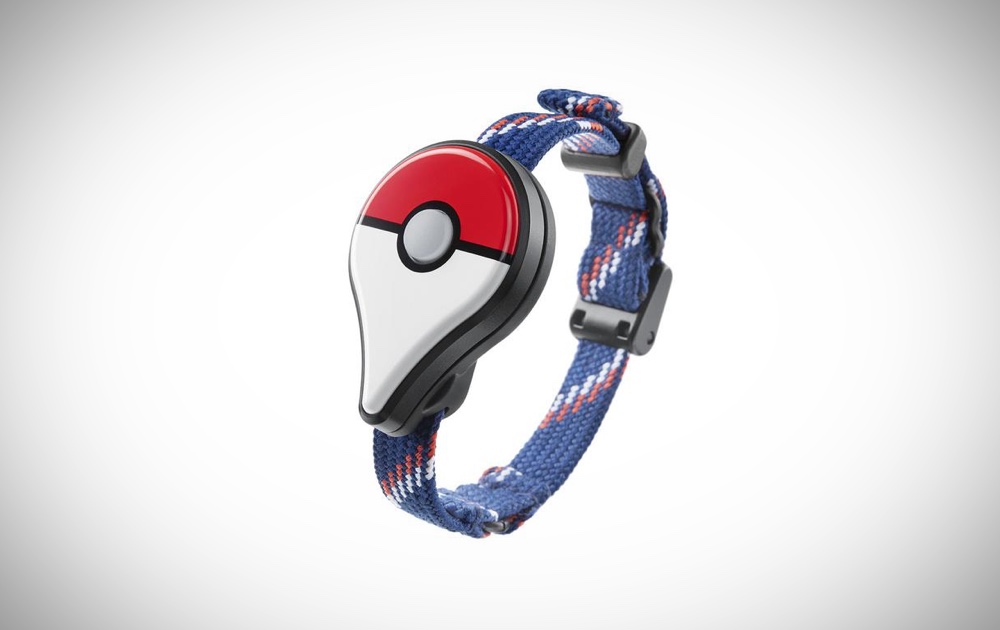 Niantic has officially announced when its Pokemon GO Plus accessory will be available to purchase in the market.

Announced earlier this year, Niantic has been awfully quiet lately when it comes to the Pokemon GO Plus accessory. But yesterday at Apple's iPhone 7 keynote, the company broke silence on a lot of things. First and foremost, Niantic announced that Pokemon GO is coming to the Apple Watch. Certainly that move was almost a given. But to take things further, Niantic vaguely said on stage that it would also release the Pokemon GO Plus accessory to the market later this month. Interestingly enough, today the company has made things even more official, and has announced that the famed yet elusive accessory will make its way into public domain on September 16th.

It’s almost here! Nintendo and The Pokémon Company just announced that Pokémon GO Plus will be available in much of the world next week, on Sept. 16.

Pokémon GO Plus is a companion device that connects to your phone over Bluetooth® Smart (the Bluetooth low energy connection designed for health and fitness applications), allowing you to keep your phone in your pocket and go about your day-to-day activities while still being able to collect valuable resources and capture even the most elusive Pokémon. We’ve been testing it here at Niantic and we love the way it allows you to blend Pokémon GO even more seamlessly into family and fitness activities. Now you’ll be able to play and enjoy your walk, run, hike, park trips or visits to the library without having to look at your screen all the time.

As you pass by a PokéStop, Pokémon GO Plus will vibrate and light up and alert you to the location. You’ll even be able to collect new items just by clicking the Pokémon GO Plus. If there’s nearby Pokémon hiding in your area you’ll be alerted with lights and vibrations; catch the Pokémon with a button on Pokémon GO Plus and then continue on your way (later, you can check your Journal to see which Pokémon you’ve just caught).

Pokémon GO Plus will be available on September 16, 2016 in most countries and later in the year in a few South American territories.

Interestingly, Niantic hasn't announced which countries exactly will receive the Pokemon GO Plus accessory first. We are quite certain the company will have more to reveal as the device goes on sale at the given date.

We will, of course, inform our readers as soon as the Pokemon GO Plus accessory is up for sale, so be sure to tune back in.