PNY would be adding Borderlands 2 with its GeForce GTX 660 Ti graphics card to sweeten up the deal. Borderlands 2 which is being developed by Gearbox software launches in September.

Display options include 2 DVI, HDMI and Display port. The new PNY GTX 660Ti would be priced at $299 including the game. 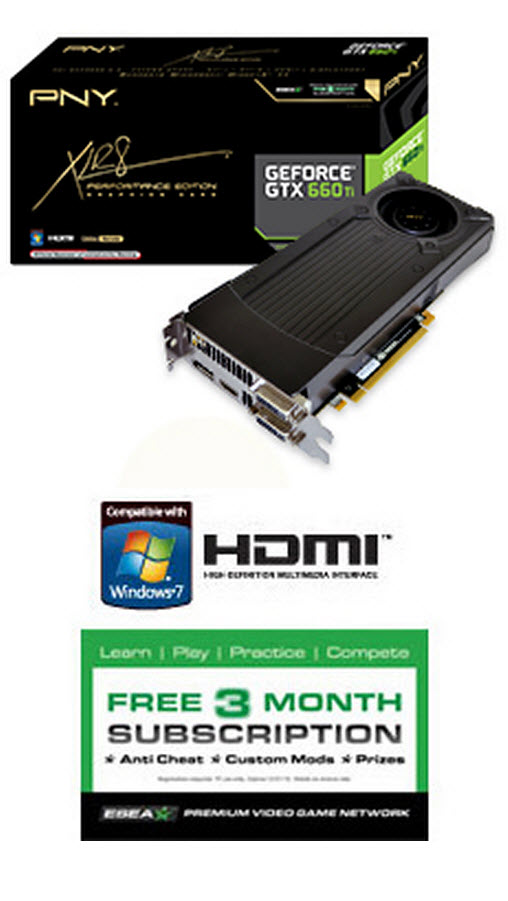