Mirroring your media files to a bigger screen or playing full playback on your android device via the incredible app, Plex has had an update which changed the entire UI according to the modern age. Plex was updated this week which brought with it a new pricing model for the new users however if you’re already an existing user and you protest in response to your older account, then you're likely to remain unaffected by the change. 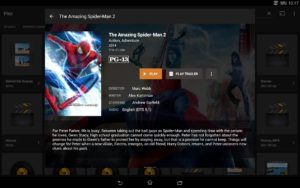 Plex now enables you to unlock entire playback via the selection of an in-app purchase on your Android smartphone or a tablet with all praises to the Plex Pass. Subscribers which are not directly part of the purchasing plan are still open to several remunerations and features. To put it all briefly, Plex update has given a modern design to its app and many features that everyone can benefit with. Though the complete makeover of Plex update has changed its UI but it’s still not reached Material Design or a major variation. Apart from the design, there have been some bug fixes, finally, which makes up the entire update complete. Let’s have a look at some of the features that come with the update. 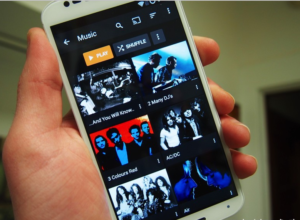 Download Plex from the Play Store now! and let us know how you like the changes introduced.

How to Transfer Your WhatsApp Chat History From Android to iPhone