‘Plex’ Media Streaming Client Is Coming To The Apple TV 2015

Apple refreshed its line of products in one of the most anticipated events of the year. Although the event mainly focused on catching up with its competitors, there were several upgrades to products which were highly rumored and much needed. For instance, the Apple TV has been updated after a long while, provided that Apple upgraded it with improved internal hardware. While in the software department, the Apple TV gained its own segregated operating system called tvOS. 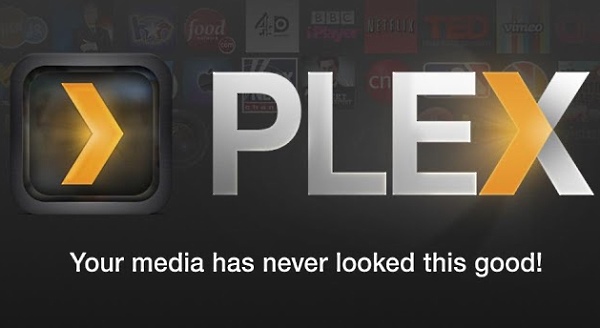 While upgrading the Apple TV was a smart move, it still lacks a lot behind when it comes to apps. Apple TV's competitors like Chromecast and Amazon Fire TV Stick have support for innumerable apps that makes them great. Plex is one of those apps that makes a media streaming client worth a buy. In this regard, Plex developers have announced that it is bringing the popular media streaming client to the Apple TV 2015. This is great news, since a lot of users have set themselves back from the Apple TV due to the non-availability of such apps.

Let's see some more details on the release of Plex for the Apple TV 2015.

The news has been confirmed in an email to ITWorld from the co-founder of Plex, Scott Olechowski. The email said that Plex is looking forward for the launch of its app for the Apple TV and the company is evaluating the best criteria to do so. Scott Olechowski said,

“We are very excited to have a crack at bringing our users Apple TV. It’s been a long requested platform and we’re excited to work on it. We want it, our users want it…and we’re anxiously awaiting the tvOS developer beta info, so we can finally dig in.”

In the cureent Apple TV, users do no have access to the Plex client on their television sets. This is achieved via a jailbreak process. This will be altered since there is an addition of an accompanying App Store and app SDK. Plex also thanked Apple that it had used the same API frameworks as that of iOS. This minimizes the effort to transfer the Plex app from iOS to tvOS. 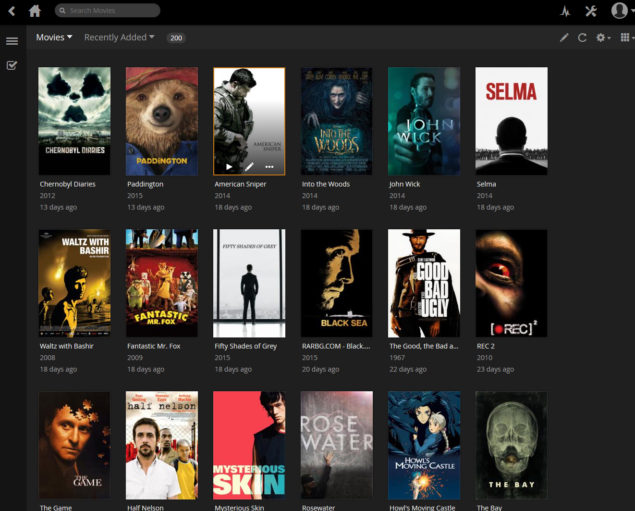 This is it for now, folks. Share your thoughts about the upcoming Plex app for the new Apple TV. Which media streaming device do you use? Will you guys make a shift to the new Apple TV? Let us know in the comments.