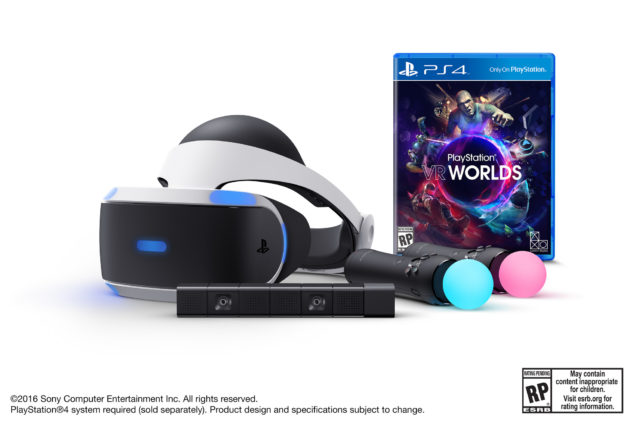 Furthermore, the bundle features all of the contents of the PS VR core bundle, and a PS VR launch title – Playstation VR Worlds.

Sony announced the price and release window for Playstation VR earlier this week at the Game Developers Conference. Sony’s VR device will be released for $ 399, €399, £349 and 44,980 yen, and will be available this October. According Sony, more than 230 publishers and developers are working PS VR titles. 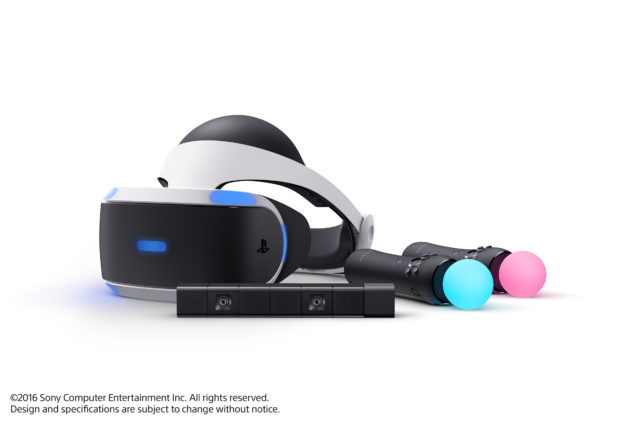 “Ever since we unveiled PS VR during the 2014 Game Developers Conference, we’ve received a tremendous response from gamers and developers alike,” said Andrew House, President and Global CEO of Sony Computer Entertainment Inc. “To make sure that we are able to prepare and deliver enough units of PS VR and a wide variety of software titles to consumers worldwide, we have decided to launch PS VR in October 2016. For those who are looking forward to its launch, we would like to thank everyone for their patience and continued support. We are beyond excited to deliver to consumers the amazing experience that PS VR offers.”
Interestingly, Sony has advertised PS VR with a price at $399, but the mandatory Playstation Camera isn’t included in that package. For those interested in reading an opinion piece about Sony’s ‘false’ advertising, check out this opinion piece.

In any case, the Playstation VR launch bundle does provide anything you'll need to start off with VR gaming... if you own a Playstation 4 that is.