PlayStation VR May Be Brought To PC In The Future, Sony Reveals

The PlayStation VR headset is definitely unique among the VR headsets releasing this year, as it's the only one that's launching exclusively for one system. It seems like, however, that things may change in the future for the PlayStation VR, with Sony having some interesting future plans for it. 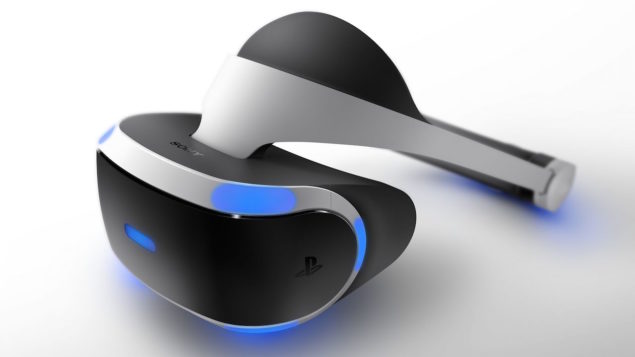 Speaking with Nikkei, Sony Computer Entertainmnet executive vice president Masayasu Ito has revealed that the Japanese company is considering bringing PlayStation VR to PC in the future. With the PlayStation 4 console sharing a lot of its internals with PCs, the possibility is definitely there, but this may only happen in the future, as Sony is now fully focused on developing games for the headset.

Today is a great day for fans of Virtual Reality, as the Oculus Rift finally launches today. Alongside the headset, customers will also be able to purchase 30 VR titles, ranging from Elite Dangerous from Frontier Developments, EVE Valkyrie Founder’s Pack from CCP Games to The Vanishing of Ethan Carter from The Astronauts and Slightly Mad Studios’ racing game Project Cars. Among the titles launching today for Oculus Rift is also Chronos, a very interesting role playing game developed Gunfire Games.

The PlayStation VR headset will be released in all regions sometime this October. We will keep you updated on the headset as soon as more comes in, so stay tuned for all the latest news.