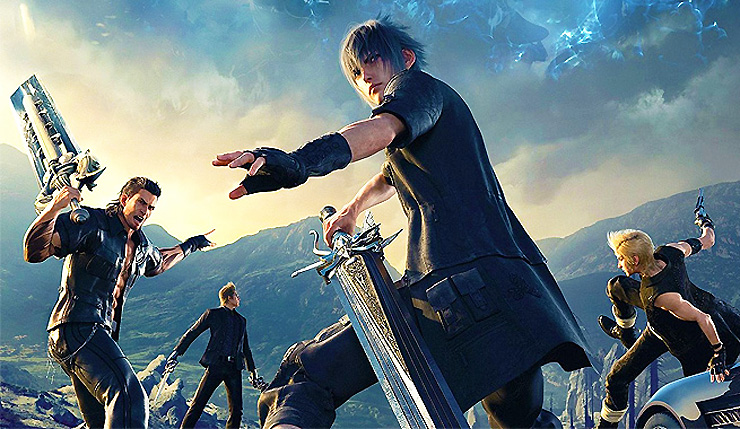 Yesterday Valve launched their big Steam Lunar New Year Sale, and, as often happens, Sony is attempting to compete with a PlayStation Store flash sale of their own. Sony’s sale isn’t nearly as wide-ranging as Valve’s, but it still delivers some solid bargains. Here’s a select 30 deals that may pique your interest:

This PlayStation flash sale runs until next Monday, February 19 at 8 am PT. These deals are, technically, only available to US residents, but there are ways around that.

Any PlayStation Store deals you have your eye on? Final Fantasy XV for a 20 is a great bargain, and who can say no to Super Meat Boy for a buck-fifty?