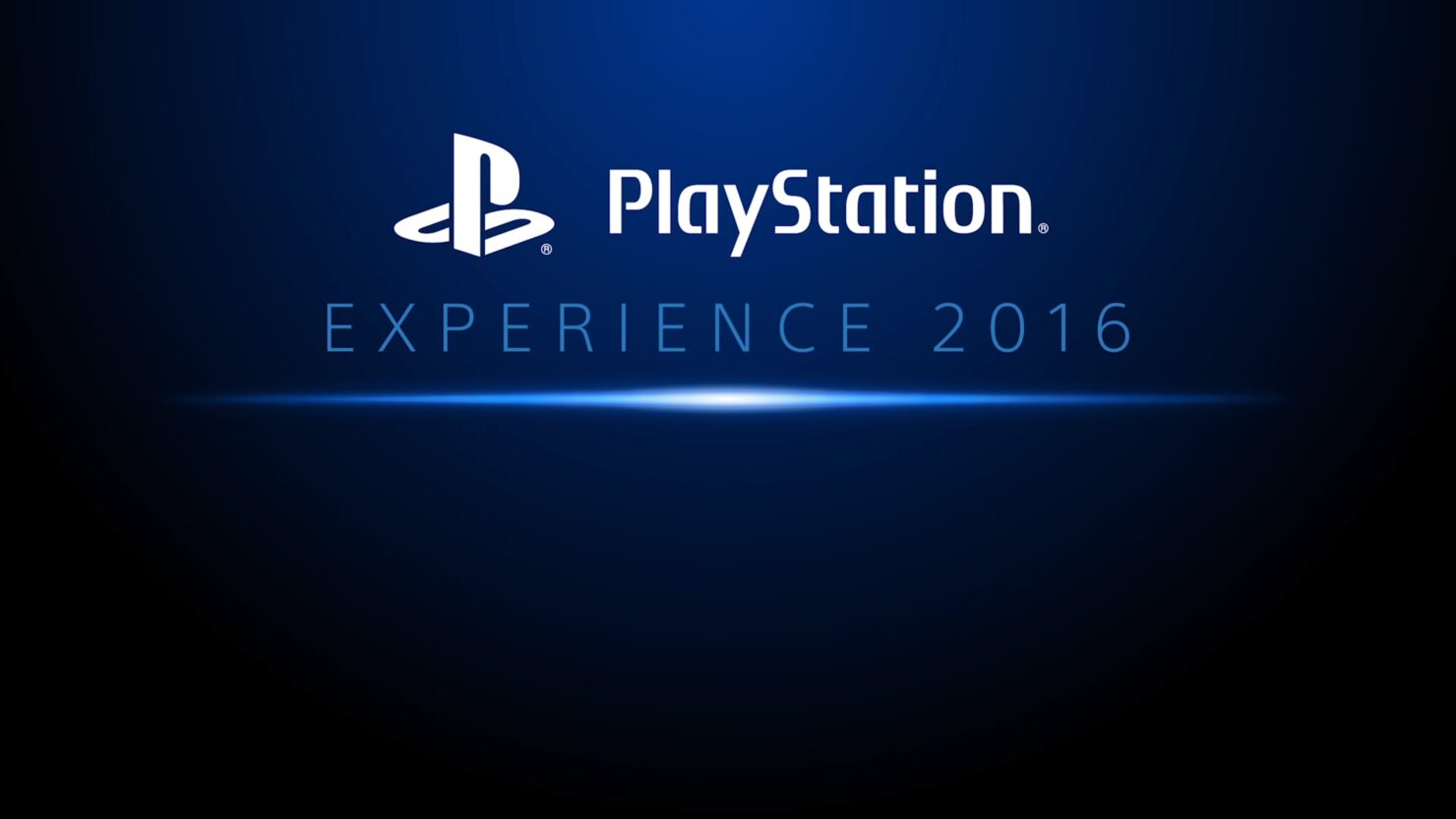 While convention season is gone, with E3, Gamescom and PAX West well behind us, that doesn't mean there won't be any further shows dedicated to games before the end of the year.

In fact, we recently got date confirmations for two. PlayStation Experience 2016 is coming back, to begin with, as announced by Sony on the PlayStation Blog.

PlayStation Experience 2016 will take place in Anaheim, California, on December 3 (10AM-10PM) and 4 (10AM-6PM). There'll be a PlayStation Showcase conference where we can expect game reveals and new footage of already announced titles, but also plenty of side content such as the Capcom Cup 2016, developer panels and more.

Attendees may get hands-on time with PlayStation 4 Pro on 4K TVs and "dozens" of PlayStation VR demos. Tickets are already available for purchase here and you can find some official information on prices below.

That's for PlayStation gamers, but a couple days earlier renowned presenter and journalist Geoff Keighley will host The Game Awards in Los Angeles. As suggested by its name, this is a show mostly geared towards honoring the best games released during the year, but in the past there have been several world premieres of upcoming titles such as No Man's Sky.

According to Keighley, tickets will be available in October.

Don't miss @thegameawards on 12/1 in LA, followed by @playstation experience in Anaheim on 12/3-4. https://t.co/GuWdEIEqkR

Yep, tickets for The Game Awards will be on sale in October.

Other than these two, we may be getting something at Paris Games Week (due October 27-31) as neither Sony nor Microsoft had a conference at Gamescom. Sony had their European conference at PGW last year, while Head of Xbox Phil Spencer hinted that Microsoft will have things to say this Fall at a new location.

We'll report any new information on those events as soon as they are confirmed.