The PS4 Pro is Sony’s first incremental hardware update and while Sony doesn’t totally rule out another upgrade in the future, it will take a lot of effort.

Sony released the PS4 Pro last month and judging from early analysis, the enhanced PS4 console is selling very well. The Pro helped triple UK PS4 sales, and recent reports claim that the console has helped Sony to outsell Microsoft’s Xbox One console in the US.

One of the questions asked was whether Sony would be interested in more PS4 Pro-like hardware upgrades now that the console seems to be selling well.

Judging from Yoshida’s answer, another incremental update isn’t entirely ruled out but surely it won’t be an easy thing do. 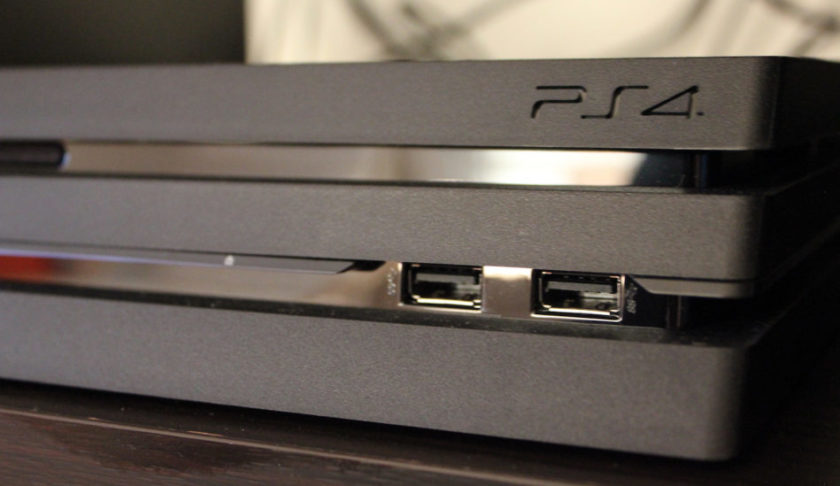 “PS4 Pro is an incremental update from a hardware standpoint, but making PS4 Pro is not an easy thing to do. We have complete compatibility; it is part of the PS4 Ecosystem. So the system is very carefully designed to maintain that one community between the standard PS4 and PS4 Pro”, Yoshida said.

“So we don't talk about future plans, but doing something like PS4 Pro take a lot of effort. We are very happy with PS4 Pro, and we're happy with the reaction and analysis of the games that have already come out, analysed by lots of professional tech-driven media. So you can't just talk about numbers, you really have to see the games that are designed to work well on PS4 Pro to see the value of it.”

While the PS4 Pro has been selling well since its release, several titles seem to suffer from performance issues on the upgraded PS4 – some performing worse than its standard PS4 counterpart.

The PS4 Pro is available now and retails for $399, though a lot of retailers have been offering the console with additional games for that price.