Electronic Entertainment Expo is only a few hours away but leaks and rumors have still not spared the games that are being revealed at the show. Sony is expected to make a blast during E3 at its press conference by revealing some very exciting PlayStation 4 exclusive video game titles, and it looks like this leak just uncovered one of it. 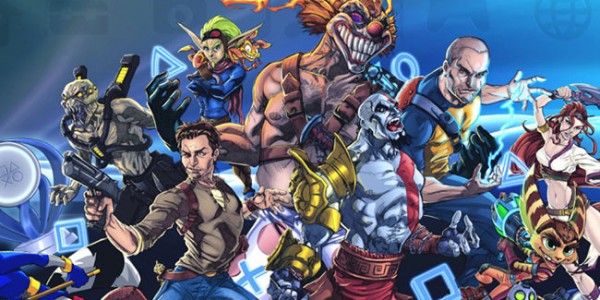 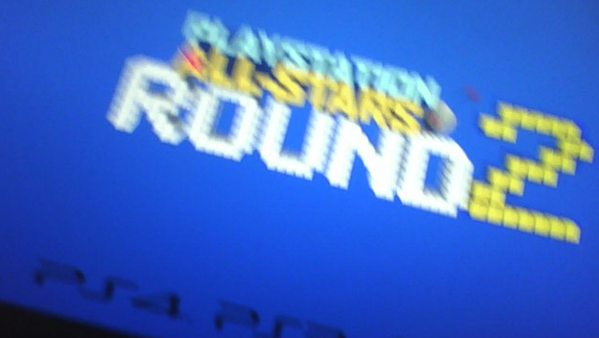