PlayStation 5 Exclusive Silent Hill Is In A Playable State; Demo To Be Shown After The Console’s Reveal Event – Rumor 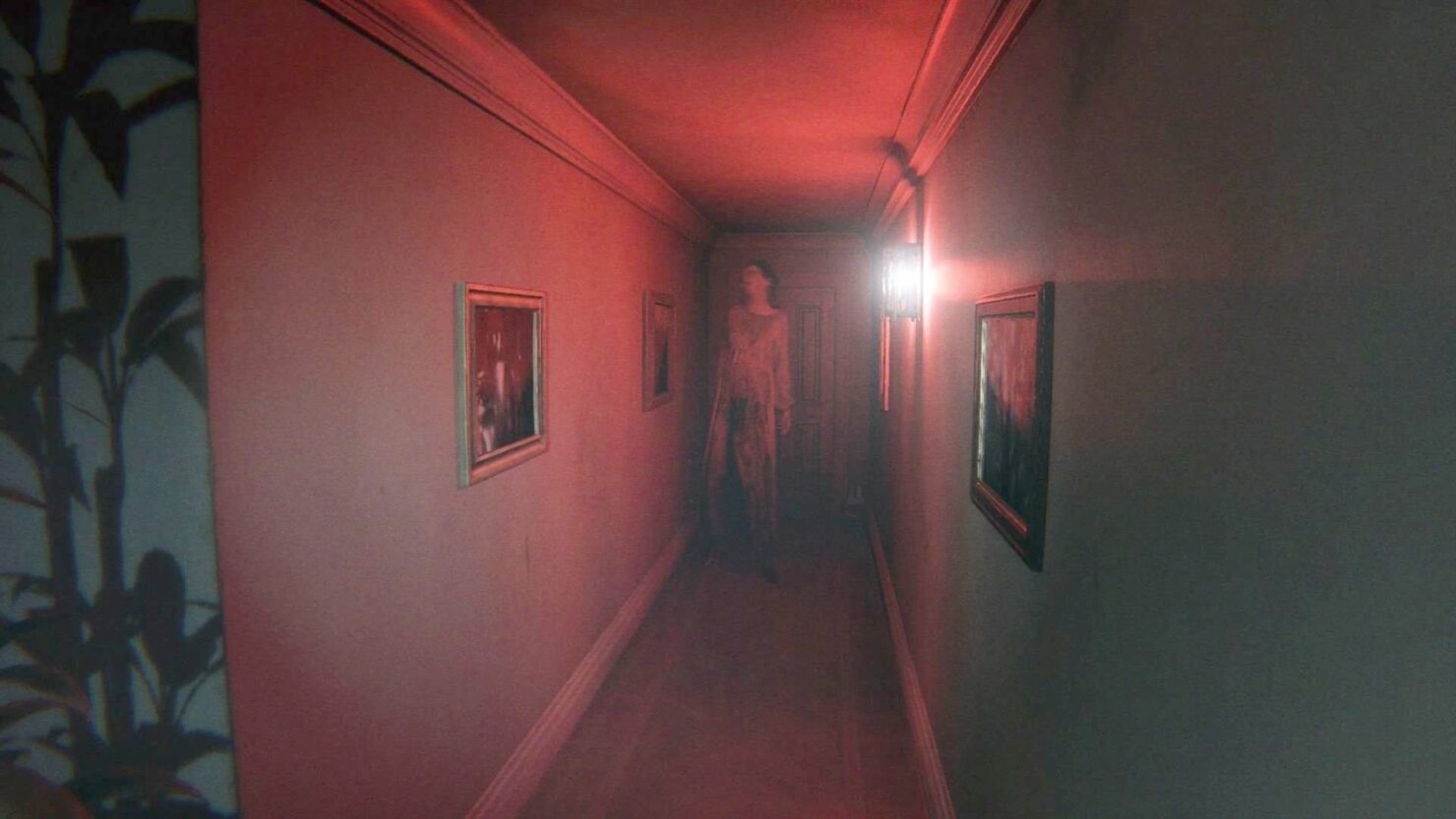 A new entry in the Silent Hill series is rumored to be in development exclusively for PlayStation 5, and it seems like a first look at the game is coming shortly after the console's reveal event.

Dusk Golem, who proved to be a reliable source, recently revealed that the new entry in the series, which he confirmes again to be a reboot made so it can be someone's first Silent Hill game, is currently in a playable state, and that a demo is going to be shown shortly after the rumored PlayStation 5 reveal event. The insider also revealed that Sony is not buying the IP from Konami and that the game has got nothing to do with Hideo Kojima's Silent Hills, which is probably never going to happen.

While Dusk Golem is feeling confident regarding these new details, he also mentioned that he cannot 100% confirm them at the time, so we should take them with a grain of salt.

The new Silent Hill has yet to be confirmed, but something is definitely brewing at Konami regarding the Silent Hill franchise. Last month, horror manga artist Suehiro Maruo teased something related to the series. The Japanese publisher also talked about the rumors, acknowledging them while confirming that no new game is in development.

With the PlayStation 5 reveal event reportedly coming in a few weeks, we should hear more about the new Silent Hill soon, if the game is indeed in development. We will keep you updated on it as soon as more come in, so stay tuned for all the latest news.