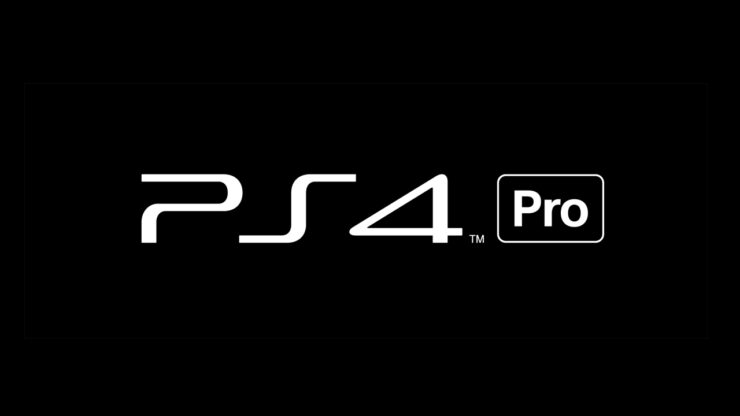 Among the many improvements the PlayStation 4 Pro, the newly released PlayStation 4 model, is Sata 3.0, which allows users to equip the console with solid state drives and take full advantage of them. Not much has been said about load times on SSDs, but today a couple of videos have confirmed that load times can become blazingly fast.

A few hours ago, two PlayStation 4 Pro videos have been made available on YouTube, showing how two games that are far from being the fastest loading PlayStation 4 titles, CD Projekt Red's The Witcher 3 and From Software's Bloodborne, loading incredibly quickly on PlayStation 4 Pro consoles equipped with SSDs. The differences are extremely noticeable, especially in Bloodborne's case, so changing the console's regular HDD is definitely a worthy investment.

Despite what seems like a very good launch, the PlayStation 4 Pro still comes with some issues that may prevent some from enjoying already released games properly. Among the titles that have been reported having issues are The Last of Us Remastered, which seems to be missing textures and shadow effects, Hitman, and the recently released World of Final Fantasy, which suffers from pixelated visuals. Publishers and sony have yet to acknowledge the issues, but more is sure to come very soon.

The PlayStation 4 Pro console is now available in all regions. You can learn more about the recently released new Sony console by checking out its first teardown video.