PlayerUnknown Is “Shocked” at the Speed Battlegrounds Is Selling; Promises It’s Not Going To Their Heads 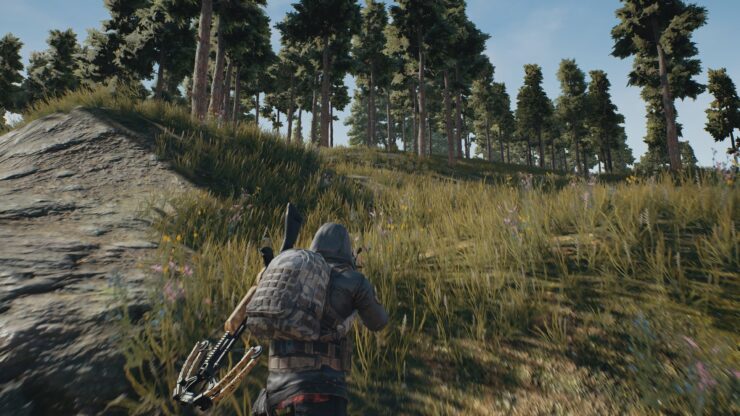 PlayerUnknown, or Brendan Greene as he is known in real life, keeps riding the wave of fame at Gamescom 2017. With Battlegrounds recently breaking eight million copies sold in just four months since the debut on Steam Early Access, he was interviewed by GameReactor and said:

I've been shocked at the speed at which we've been selling copies of Battlegrounds. We've actually just broken 700K concurrent players on Tuesday when you least expect it!

It's a credit to the team because we are not letting it go to our heads. These are huge numbers, but because it's happening so fast, there's no real time to take it in. So we're really just focused on planning for the future. My boss is always in meetings these days, trying to find new hires or new locations or planning for the global service we're trying to provide.

I keep saying, we are not in a spring but in a marathon. This is something we're planning to do for quite a long time.

Sure enough, SteamCharts confirms that the new PlayerUnknown's Battlegrounds record of Steam concurrent players is now 715,115. At the speed the game is selling, though, this won't last long and Counter-Strike: Global Offensive's second all-time record of 850,485 concurrent players might be surpassed soon.

PlayerUnknown also talked about the upcoming desert map, which features several abandoned skyscrapers. He clarified that only the top and base floors will be available, otherwise things would get too complicated, but the map should still feature a significant amount of verticality.

With regards to the game's release date on PC, Greene said that Bluehole is confident to get it out of Early Access before the end of the year. That's also when Battlegrounds will debut on Xbox One's Game Preview program, with the final version on console planned to launch in "early 2018".

Bluehole made a couple big announcements at Gamescom 2017 by partnering with NVIDIA on PC (to include ShadowPlay Highlights and HBAO+ technology) and Microsoft on Xbox One. Can they keep this momentum, though? Let us know your opinion in the comments.