How To Play The Hidden Soccer Game In Facebook Messenger 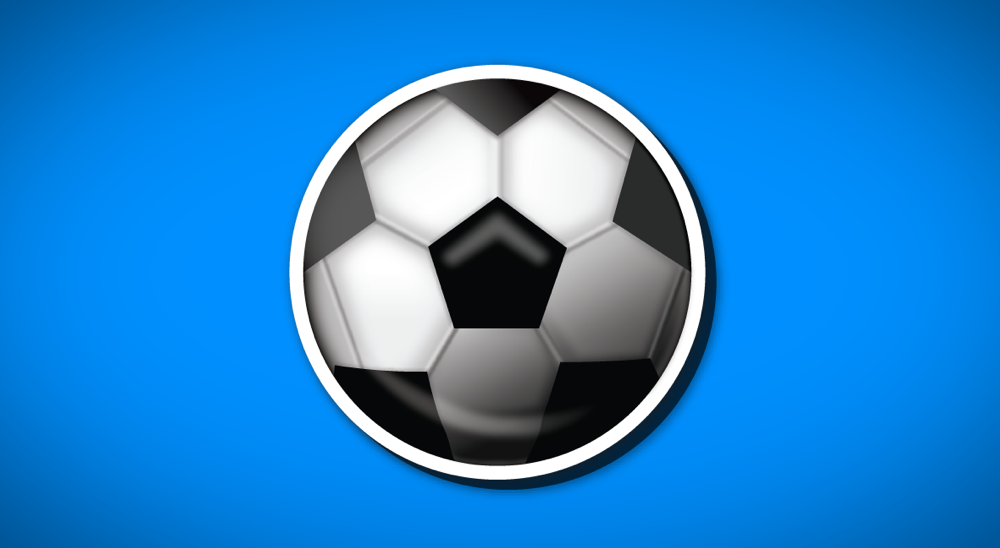 Facebook Messenger has a hidden soccer game which you can play. We'll show you how you can jump right into the action.

Three months ago Facebook pushed out an update to Messenger bringing with it a nifty little basketball game for users to play. Today, Facebook is taking things forward with a hidden soccer game. Just like the basketball game, you can jump into action in a few taps.

First and foremost install the Facebook Messenger app from the App Store or Google Play store. Once done installing, launch the app. Now start a new conversation with anyone and type in the 'football' emoji, or 'soccer ball,' depending on where you live. Send the emoji to the other person by tapping on send. Now tap on the emoji itself in the conversation. You'll be taken straight to the hidden soccer game in Messenger.

The aim of the game is absolutely simple: keep on tapping the soccer ball and avoid hitting the ground. It's game over if the ball goes south on the screen. Quite challenging if you're asking us.

Keep one thing in mind that this hidden soccer game is available only on mobile. We really wish it was available on the Web as well. But of course, we can't have all the good things in all places, right? We're certain you'll agree with us on that.

Since this is the second time Facebook has slipped in a game through Messenger, we're certain it won't be the last. And while we have seen titles that are quick fixes so far, it would be great to see something in epic 3D next time around. Of course, this would mean Messenger will gain a few megabytes in the next update, but hey, it would be a great gift to mobile gamers. 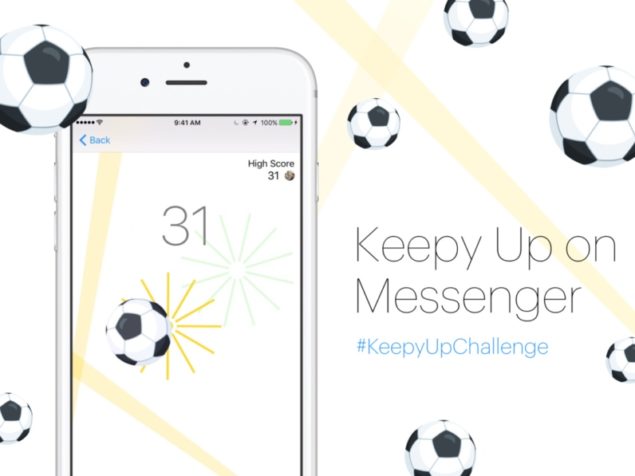 We highly recommend installing Messenger on your mobile device for keeping up with your friends on Facebook. From making voice calls to sending stickers and text messages, there's something there for everyone. While it might not float the boat for everyone, but there are places where Messenger outshines the likes of WhatsApp, such as apps.

At the end of the day it's entirely your call whether you want to jump onboard the Messenger bandwagon. For us though, anything that gets the job is perfectly OK in our books.

Now get back to flicking that soccer ball!