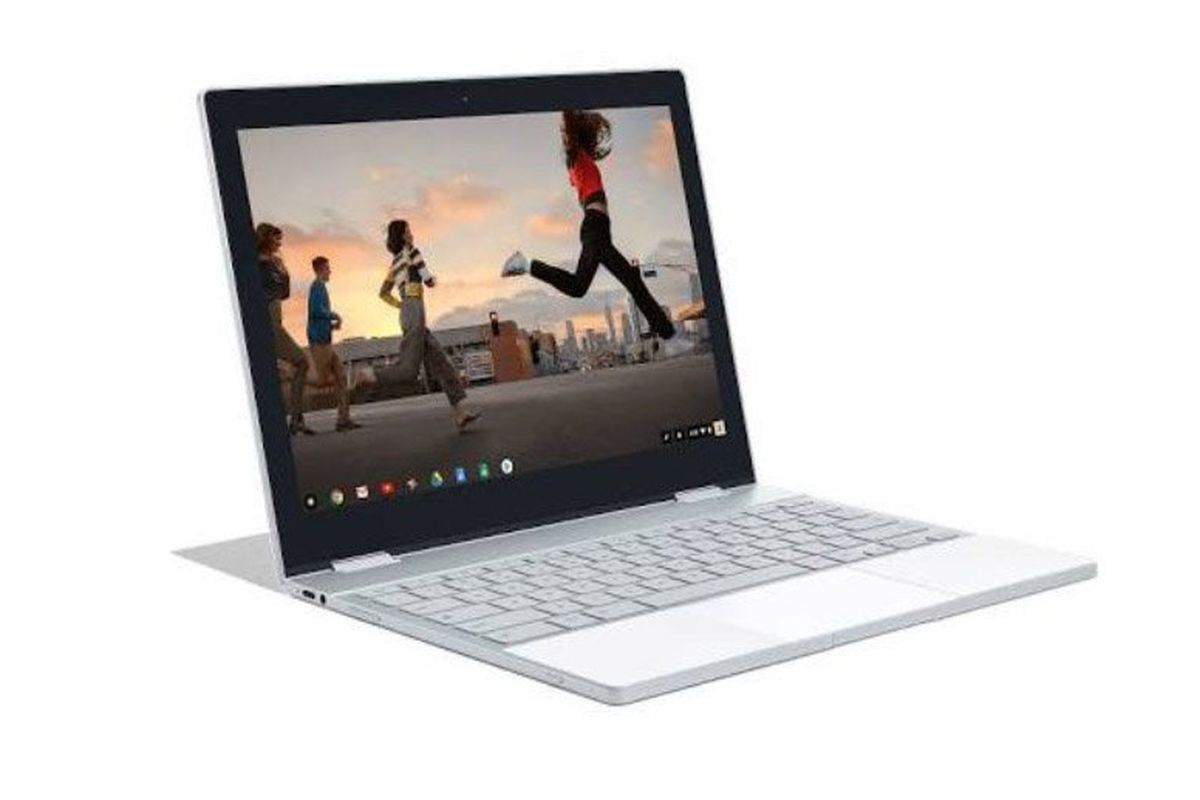 The Pixelbook is going to be Google’s premium Chromebook offering that will be present in a wide range of storage models and though we will be walking you through the internals of the machine, there is another product that has come to our attention and that is called Clips. This is the first time that we’ve come across this name and what is even more intriguing is the fact that this leak has been presented forward just a day before Google will be holding an announcement for several of its products.

In addition to the Chromebook, Clips is a rather unusual name of a product. Before we dive into this, we’d like to go through the specifications of the Pixelbook first. According to reseller Synnex, the size of the display is measured at 12.3-inches and possibly a lowered resolution. The device will be available in the 128, 256 and 512GB capacities and all models are expected to be powered by a Core i5 processor. Which processor model to be exact; looks like we will be finding out tomorrow.

Pricing is rumored to start from $1199 and the highest configured version is expected to peak out at $1,749. Google is also expected to sell a separate stylus for $99 and if you’re going to be paying extra then the product better come with some handy features ‘out of the box’. Coming to Google Clips, the device is categorized as a computer accessory, which suggests that it could be a wearable of some sort.

The name of the product is such that you might have to attach it to a different piece of hardware using clip-ons or some form of support. Complete information of this accessory is being kept behind closed doors, but with the announcement being held tomorrow, you will not have to wait much longer.

Aside from these, both the Pixel 2 and Pixel 2 XL are going to be announced tomorrow and if you want to be brought up to speed on what these products might offer, be sure to go through our rumor roundup given below.