One Piece: Burning Blood PS4/XO/Vita Gets 2016 Release Date in EU

One Piece: Burning Blood will be heading over to the EU for the PS4, Xbox One and Vita in 2016. Bandai Namco Europe has released the English announcement trailer today. 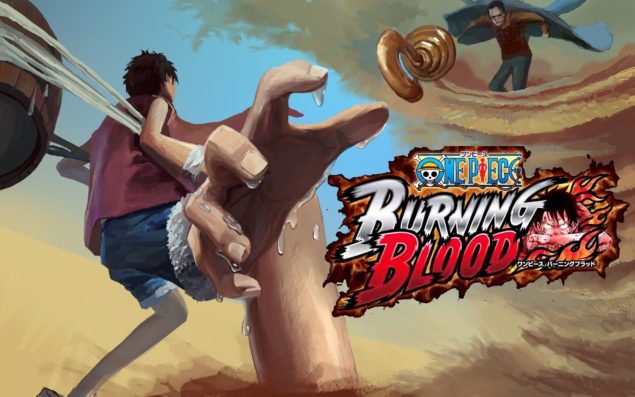 Burning Blood was announced by Bandai Namco during the Tokyo Game Show a few weeks ago. The game is being developed by Spike Chunsoft and focuses on the battle aspect of One Piece. The European trademark for the game was filed earlier this month. Check out the announcement trailer for the game below.

According to the trailer - Luffy, Ace, Sabo, Law, Crocodile, Enel, Bartolomeo and Doflamingo are confirmed as playable.

The One Piece series is a highly popular manga Animation series in Japan. The series debuted in 2000 and has spawned various numbers of game on multiple platforms.