Mobizone has revealed pictures and specifications of the upcoming Motorola Droid X2 which were recently leaked and looks like the expected launch date of the Handheld device is Q2 2011 which makes many of us Droid users happy. The Droid X2 which doesn't looks that different than the original Droid but does lack a front camera. You can check out the specs and pics below: 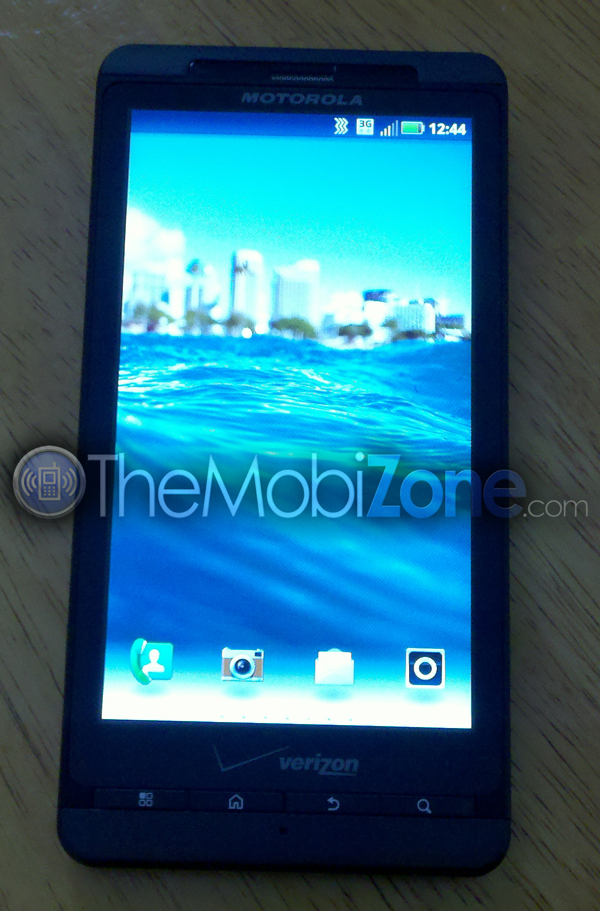 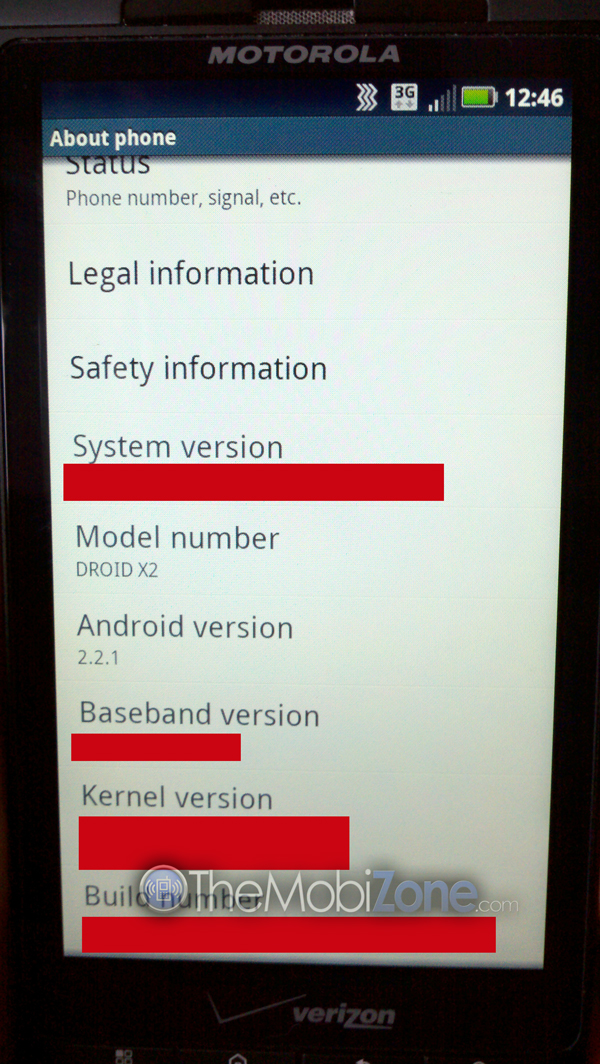 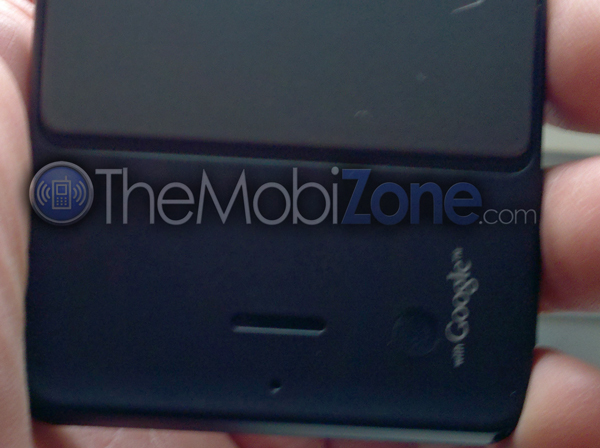 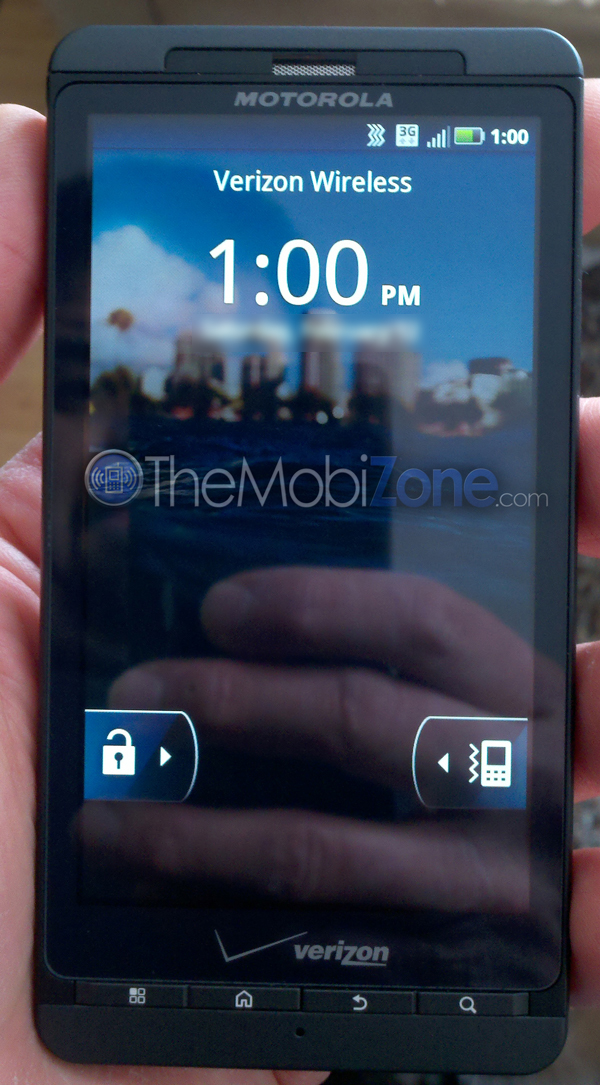