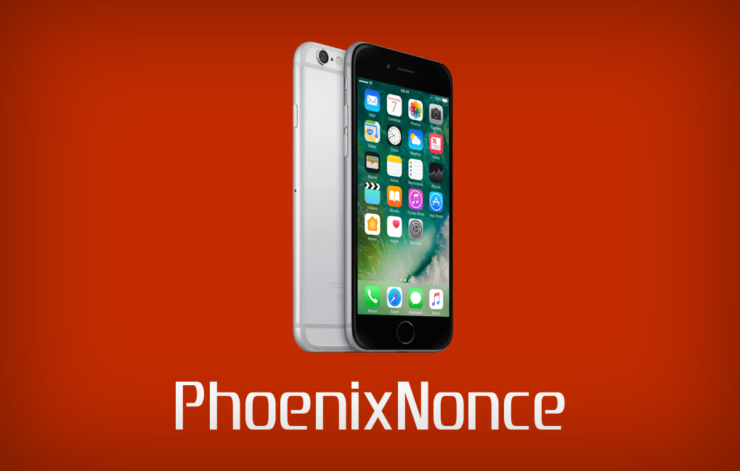 A new tool called PhoenixNonce has been released and it allows iOS 9.3.5 and iOS 9.3.4 users to restore their 64-bit devices to any firmware of their choice.

Saved Your SHSH2 Blobs and Are Currently Sitting on iOS 9.3.5 / 9.3.4? You Can Restore to the Firmware of Your Choice

By today's tech standards, sticking around with firmware as old as iOS 9.x is considered an ancient practice. But some users have their reasons for staying put, mainly because they believe that a potential jailbreak may arrive for their firmware version. Thankfully, a new tool has been released by siguza, called PhoenixNonce, allowing you to jump onto the firmware version of your choice if you are currently sitting on iOS 9.3.5 or iOS 9.3.4. This also means that you can restore a version of iOS onto your device for which a jailbreak is available. Sounds cool, right?

While that may sound too good to be true, and it actually is to some extent, there is one small caveat. The SHSH2 blobs for the firmware you wish to restore on your device must be saved and available for your iPhone or iPad. This means if you have SHSH2 blobs saved for iOS 10.2 (for instance) you can restore using PhoenixNonce without a hiccup. If you don't, then the tool is essentially useless for you.

All you have to do is download the IPA file and deploy it onto your iOS device using Cydia Impactor. you can find more details about the tool by heading over to GitHub.

Quite frankly, I don't see the need for jailbreaking your device at this point, given how many features iOS 11 packs under the hood. But of course, you might have your reasons for doing so, and well justified too.

Last but not the least, I would highly recommend not fiddling around with the tool if you have no clue whatsoever about jailbreaking or hacking iOS in general. It's best to go through all the dangers and precautionary measures beforehand if you're planning to make the jump. There's a chance you might lose your iOS 9.x installation for good and are forced to iOS 10.3.3 just because you made a bad call.

So please, be very, very cautious.