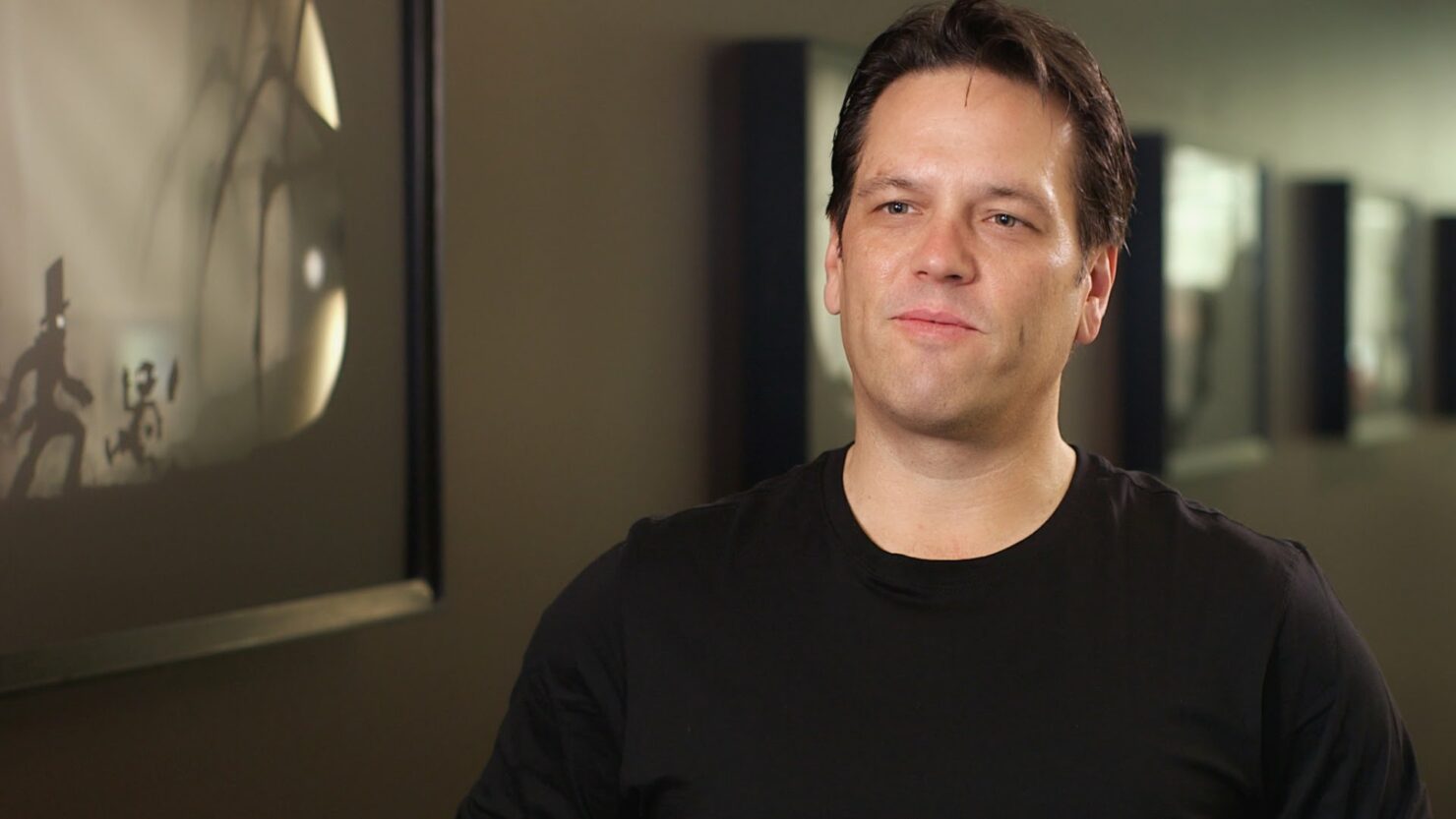 Microsoft's Head of Gaming Phil Spencer appeared for a video interview on the Wall Street Journal Tech Live event yesterday. During the chat with WSJ reporter Sarah Needleman, Phil Spencer reiterated that Microsoft is far from done with game studio acquisitions despite the relative quietness of the past few months. He added that there's no rush.

We're definitely not done. There's no quota, no timeline where I have to go acquire studios by a certain time, but if we find a studio where we have a good fit... absolutely.

The last big acquisition done by Microsoft remains the $7.5 billion deal with ZeniMax, which meant the addition of eight veteran triple-A studios such as Bethesda Game Studios, Arkane Studios, id Software, MachineGames, Tango GameWorks, Zenimax Online Studios, Roundhouse Studios, and the mobile-focused Alpha Dog Games. Microsoft now owns 23 game studios, but its main competitor in the console space (Sony) has also been boosting its own first-party roster of developers with the likes of Housemarque, Nixxes, and most recently Bluepoint Games. That's why more acquisitions by Microsoft are more than likely, and we'd bet on Asian developers given previous comments made by Phil Spencer himself.

At the WSJ Tech Live event, Phil Spencer also briefly addressed the 30 million Game Pass subscribers figure mentioned by Take-Two Interactive CEO Strauss Zelnick a couple of weeks ago. As captured by The Verge journalist Tom Warren and shared via Twitter, he said:

We're sticking with our last public number, which is eighteen million subcribers. We will announce another number at some point. We're just frankly right now actively managing the great demand from both creators and players.

Game Pass subscribers are continuing to get great games (some of which on day one). Recent additions include the Myst remake, Scarlet Nexus, Back 4 Blood, The Good Life, Marvel's Avengers, Sable, Lemnis Gate, The Riftbreaker, Destiny 2 with its expansions, and Outriders (the last two on PC, as they were already available on Xbox consoles). Age of Empires IV, Minecraft, Forza Horizon 5, Evil Genius 2: World Domination, and Halo Infinite will be added before the end of the year, too.