AMD has been having quite the talent trouble lately. Just a few weeks ago, legendary processor architect (and the lead man behind Zen) Jim Keller left AMD. It would seem now that Phil Rogers, a corporate fellow from AMD, has jumped shift to Nvidia to be their new Server Architect for the compute side of things. The news was originally broken by HardOCP but they have since pulled their piece although a copy can still be found over here. 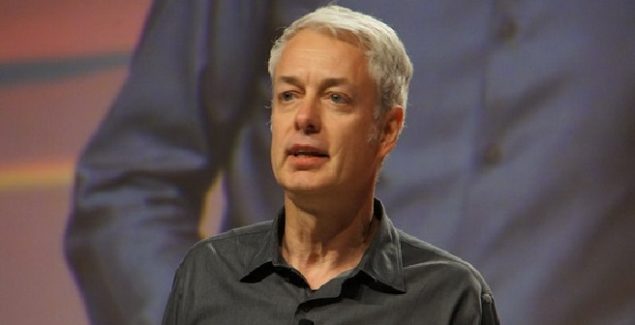 Phil Rogers is a very well known for being one of the main guys - if not the guy - spearheading development of Heterogeneous Computing, which is going to fuel the next era of computing following the multi-core era.  He is now the Chief Software Architect – Compute Server over at Nvidia. It is worth noting that he he had been with AMD (and originally ATi) for the past 21 years and was lately a Corporate Fellow of System Architecture and Performance. His linkedin profile also reveals that the news of his shift is true and has recently been updated with his new role. Back in 2007, AMD sang quite the praises of the fellow. The following is an extract taken from HardOCP:

SUNNYVALE, Calif.--(BUSINESS WIRE)--Nov. 26, 2007--AMD (NYSE: AMD) announced the appointment of Phil Rogers to AMD Corporate Fellow. In this role, Rogers will continue developing advanced architectures and extend AMD's software capabilities. Rogers' emphasis on enhancing graphics processing unit (GPU) and central processing unit (CPU) interoperability through software and hardware innovations plays a central role in delivering performance optimization and power reduction advances for graphics and computing. Corporate Fellow is the highest level of technical recognition at AMD, and is reserved for those who impact AMD's business opportunities and technical breadth by providing a high degree of expertise, knowledge, creativity, and tactical and strategic direction.

Rogers will play a key role in software development for AMD's "Fusion" technology initiative, where CPUs and GPUs are combined and integrated to improve energy efficiency and performance capability. Rogers will focus on the software requirements necessary to bring together the GPU and CPU in a way that optimizes system power and performance, while maintaining software and application flexibility.

This recent brain drain from AMD is something that could spell trouble for the company in the long run. Although it is set for a few years (Jim Keller finished all work on Zen before leaving), the going concern of the company could be affected after the immediate future (of approximately five years). The company has been posting losses and talks of private equity have been going awry - which aren't good signs. Once again, it boils down to Zen, if it succeeds, the company should be out of immediate financial trouble - but if it does not, then things look very bleak for AMD as a company.