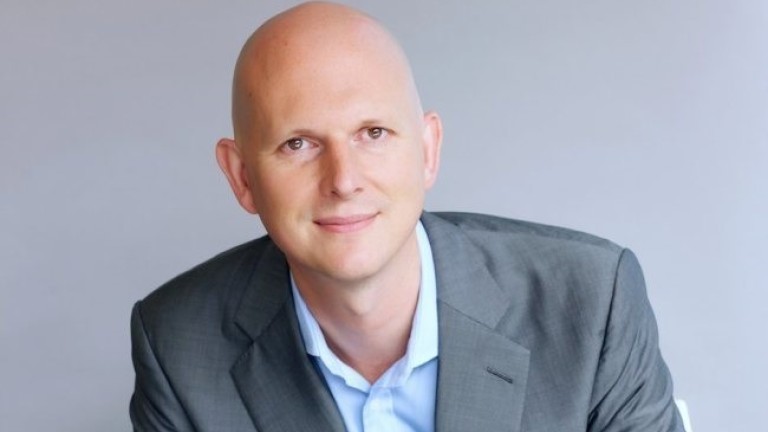 Phil Harrison, the former Sony, Atari and Microsoft executive, was recently interviewed by GamesIndustry. In the interview, Harrison talks about an upcoming golden age for the gaming industry.

A golden age of democratisation of platforms, democratisation of technology to make content. When I started out, 80% of your development budget would be writing your 3D engine, and you'd have to throw that way every time you make a new game. It'd almost be like a filmmaker throwing away the Panavision camera and reinventing another one each time they went to make a film.

I hope that the same tipping effect [that TV had with Netflix and other streaming services] will happen with the golden age of games I just talked about. Let's hope that we can engender the next generation of writers and creators to think about games in that way.

Actually, I would argue that this year could very well be the best one in the last decade in terms of quality of releases. In fact, it's almost overwhelming to see several noteworthy games launching on a monthly basis, even in the middle of the Summer when there used to be a major drought.
What do you think of Harrison's thoughts, readers? Is a golden age of gaming coming - or perhaps, it is already here?