Pepsi Is Going To Release An Android Smartphone

Believe it or not, and we're not making this one up, but Pepsi is all set to announce an Android smartphone, or more specifically, a phablet, very soon, if a new bit of leaked information is to be believed. 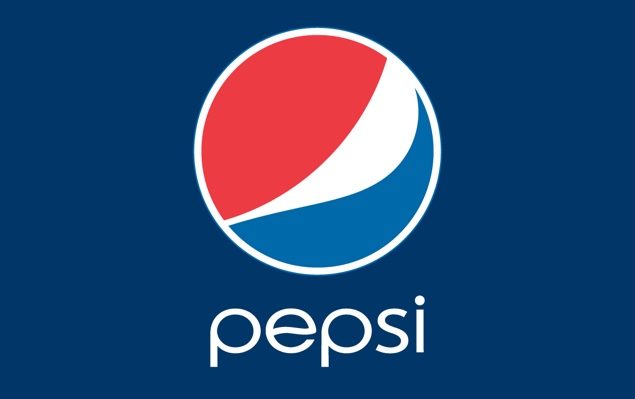 The Android smartphone world is definitely a crowded space, with many different companies giving it a go in this hardware arena. Companies like Marshall and Kodak even have jumped onto the Android smartphone bandwagon, and it appears as though that a new contender will soon be with us, which is none other than the fizzy drink maker Pepsi itself.

According to a leaked image that has been sourced by different publications already, Pepsi's smartphone is actually going to be a phablet, and will come packed with the following set of specs: 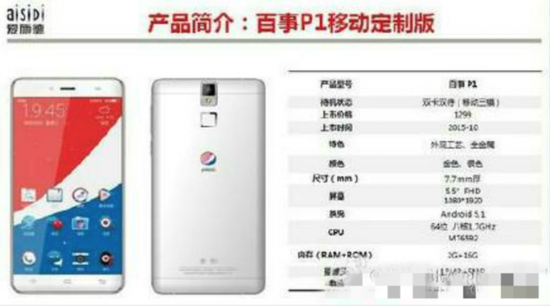 From the specs, we're pretty sure that you can already guess that this is not going to be a very high-end device. In fact, if the leaked information is to be believed, then it's likely that the Pepsi smartphone will retail at a price around $200. Given that the device performs well in the performance department, then it's safe to say that the price point we mentioned above might tickle the fancy of a lot of potential buyers.

At this point, it's unclear whether or not Pepsi will be manufacturing this smartphone itself or will go for a manufacturer that already has experience in this arena. But given the fact that Pepsi wouldn't want to botch the launch of its first ever smartphone, it's likely that the cola company would outsource manufacturing to someone else.

It's also unclear in which regions this device will be launched. Will Pepsi go for a worldwide launch? Or stick to a limited number of countries at first? We can't say for sure.

Pepsi teased a smartphone a few days back using its own Weibo account, and since then it has gone down into silence. But we're certain that it won't remain mum for a long time, after all, it's the company's first ever dive into the smartphone arena, and it would want to give the device the loudest shoutout possible so everyone turn their heads around to see what the fuss is about.

Would you be buying a Pepsi smartphone whenever it comes out? Be sure to let us know in the comments section below.