Penello: Scorpio Is “Huge Leap Ahead of Any Console”; We Delivered What We Promised @ E3 2016 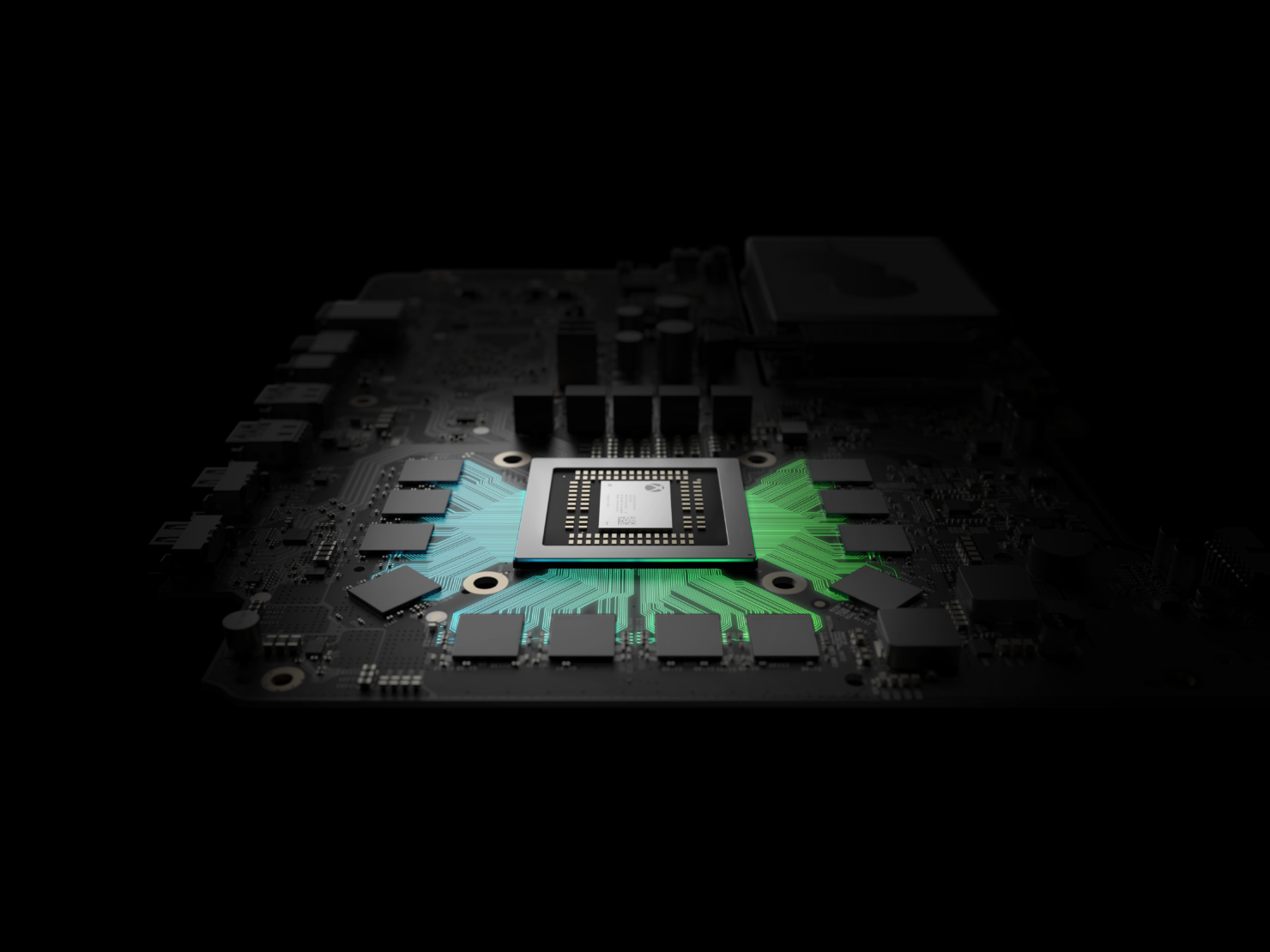 He said that it's not just about the specifications, which are significantly higher than Sony's PlayStation 4 Pro, but the Scorpio is "a huge leap ahead of any console" overall.

There is so much more to #ProjectScorpio than just the numbers. It's a huge leap ahead of any other console. https://t.co/2i4Ag8wo24

For instance, while PlayStation 4 Pro cannot use its enhanced hardware to add features like supersampling at 1080P unless game developers specifically work to support it, Microsoft made sure that this would be supported at a system level in Scorpio. As a result, users will be able to choose between a performance mode that will run all the games better or a resolution mode that will use supersampling to increase image quality; that's in addition to improved loading times, more stable frame rate, no tearing and improved texture filtering via anisotropic. And this will not only apply to Xbox One games, but also to Xbox 360 titles.

Penello then added that he believes Microsoft delivered what was originally promised during E3 2016 when Project Scorpio was announced during the keynote - the most powerful console ever made.

Going back and watching this video from E3 makes me super emotional. I think today we delivered what we promised. https://t.co/G7z5KJieLy

While Sony hinted that PlayStation 4 Pro might be a one-off kind of mid-generation hardware refresh, Penello previously suggested that Project Scorpio could be the beginning of a new trend from Microsoft as the company moves beyond console generations.

You hear us talking about thinking beyond console generations. It’s not the idea that you don’t want to do consoles anymore or that there’s not going to be more performance [in the future with new systems]. But if you go back and look at console generations, they’re always super exciting when something new comes out, but they’re super disruptive.

They’re really hard on developers, because they have to learn how to program on these new machines; they’re really hard on customers, which I think sometimes people forget. You have to give up a lot of stuff. The idea [for Scorpio and the future] is, can we smooth that out, can this be more about a family, can we think beyond, ‘We’re gonna do this one and then stop and then start all over again.

Do you think Microsoft kept their promise so far with Scorpio and are you planning to get one? Tell us below.

Microsoft: There’s More Stuff To Play Than Time To Play It on Xbox

The ’60 FPS’ Conversation Is Really Between Gamers and Developers, Says Penello

Penello: Xbox One X Will Be A Must-Have Item Over The Holiday; We Might Have Stock Problems