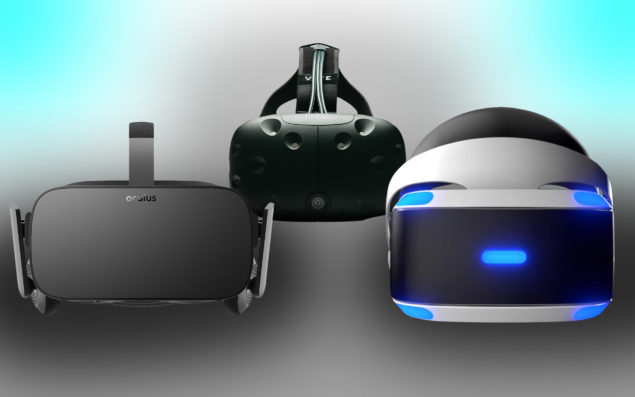 The VR season has officially kicked off, with the Oculus Rift and HTC Vive now available to those who have been among the first to pre-order the devices while PlayStation VR will release in October 2016.

Adoption of the more expensive, high-end PC and Game Console based devices will be limited to a subset of early adopter enthusiasts and hard core gamers. The high price of these devices will act as a significant barrier to more widespread uptake. The PC and Console powered virtual reality market is entering the classic chicken and egg phase whereby the major games publishers are waiting on the side-lines until there are enough VR headsets and users in the market for it to make financial sense for them to build a VR library of content. This is providing independent and niche developers the chance to make a name for themselves before the big boys arrive.

As a result, Strategy Analytics believes that lower priced smartphone based devices will dominate the VR market, leaving only 13% of the volumes in 2016 to PSVR, Oculus Rift and HTC Vive.

When you consider that the respective prices are $599 for the Oculus Rift, $799 for the HTC Vive and $399 for PlayStation VR (though you'll actually need to spend more for this one, as thoroughly explained here), it's hard not to see their point.

Are you an early adopter of the Oculus RIft or HTC Vive and if so, what are your first impressions?  Let us know in the comments.