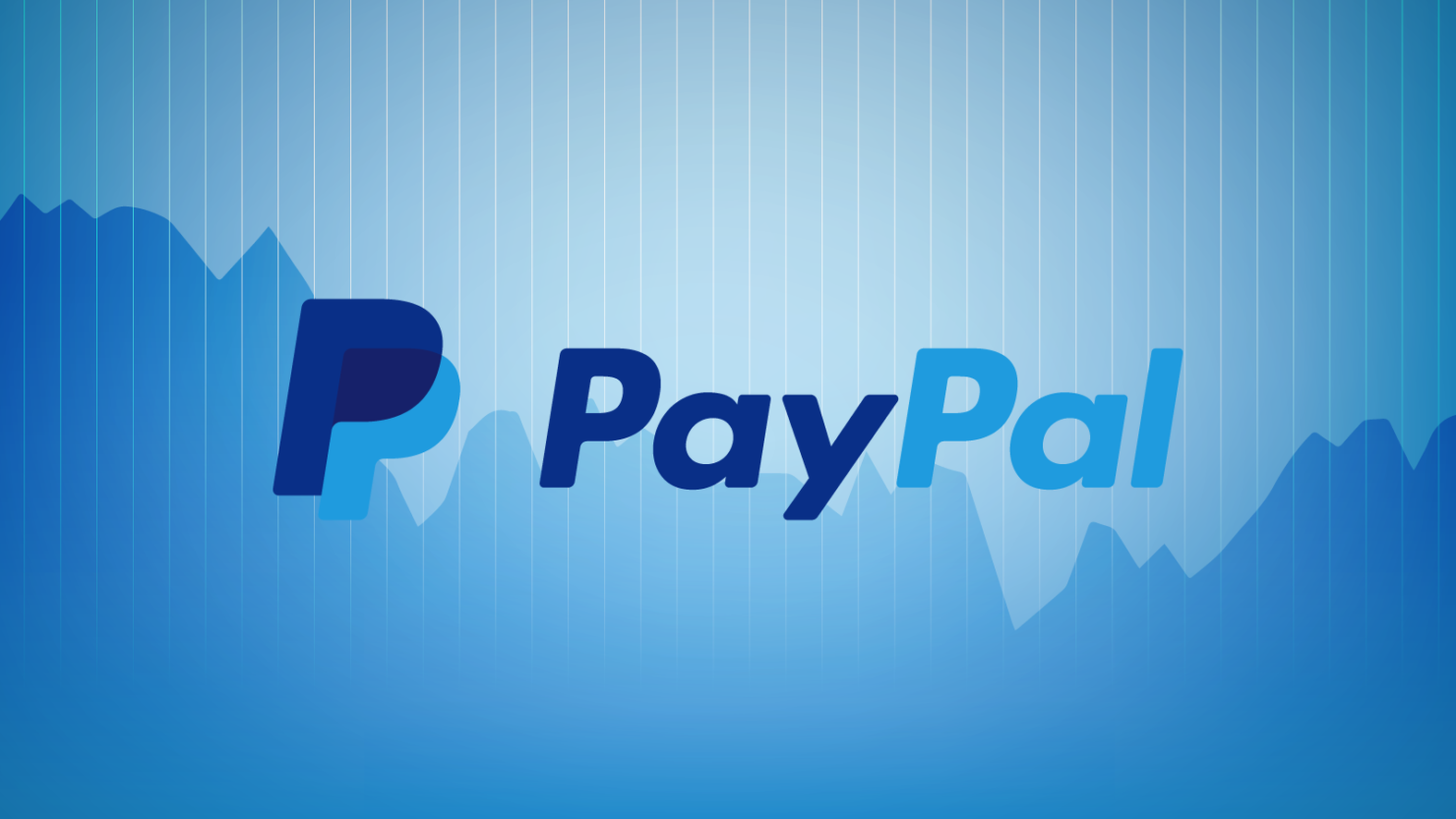 Apple is said to launch the Apple Pay Cash money transfer functionality in its Messages app soon. As of now, Facebook and PayPal have teamed up and announced their partnership which will allow users to send and receive money via Messenger. The partnership between the two companies began last year and today's announcement is an extension to that. In the previous year, Facebook and Paypal allowed users to connect their accounts which ultimately allowed them to shop with ease on Messenger using PayPal. So let's dive in to see some more details on the subject.

Now, Paypal and Facebook have partnered to bring peer-to-peer payments in Messenger. This means that users can now send or request money using their PayPal accounts without leaving the Facebook Messenger app.

We’re excited today to announce an expansion of our relationship with Facebook with the addition of PayPal as a funding source for peer-to-peer (P2P) payments, right in Messenger. People will have the option to send and request money using their PayPal account, and this integration in Messenger is starting to roll out to U.S. consumers today.

If a specific individual has more than one means of payment attached to their PayPal account, from credit/debit cards and bank account, he or she will be given an option to choose the account that they want to receive or send funds from. In addition to this, a new customer service Messenger bot will be rolled out today as well. This will allow users to get support for their account without any need to leave the app.

According to the company, the feature will also support group chats which will allow users to handle bills and much more. For the operation to work, all you have to do is simply tap on the "+" icon which will bring up a green payment button. Once you tap on it, follow the step by step instructions provided to you in order to send the funds.

The partnership between the two companies arrives before Apple launched its own Apple Pay Case service in Messages. The service embedded in iOS 11 and it rests with the company when they wish to release it.

This is it for now, folks. What are your thoughts on Facebook and PayPal's partnership to bring P2P money transfer service through the Messenger app? Share your views with us in the comments.