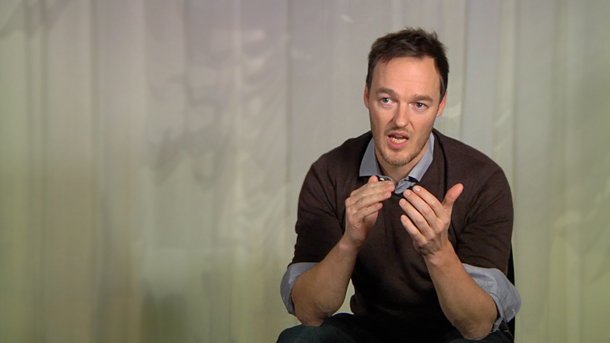 Patrick Bach, the former General Manager of EA DICE Stockholm, has been hired by Ubisoft to lead the publisher’s new Stockholm-based studio.

Ubisoft announced the news on its official blog. “Always on the lookout for high potential markets, Ubisoft has identified Sweden, specifically Stockholm, as the next city to follow suit”, Ubisoft’s post reads. “With Patrick Bach, former studio manager of EA DICE in Stockholm, at the helm, Ubisoft Stockholm will work closely with the team at Massive in Malmö on AAA projects.”

Alongside the announcement, Ubisoft released a video, which can be watched below:

Ubisoft Stockholm’s freshly appointed General Manager expressed its excitement about working with Ubisoft. “When talking to Ubisoft about values and goals I noticed that we shared a lot of thinking, especially when it came to the creative and practical process of making games”, he said. “I feel like I will be able to use my potential in a new and different way in the Ubisoft family. I’m also looking forward to working with new world class colleagues around the world.”

Ubisoft currently has more than 30 in-house studios across the globe, and the new Stockholm-based studio is now recruiting for all types of talent.

A nice catch for Ubisoft, which lost former managing director Jade Raymond to EA back in 2014.  Raymond is now leading EA's Motive Studios and Visceral Games as Group General Manager.