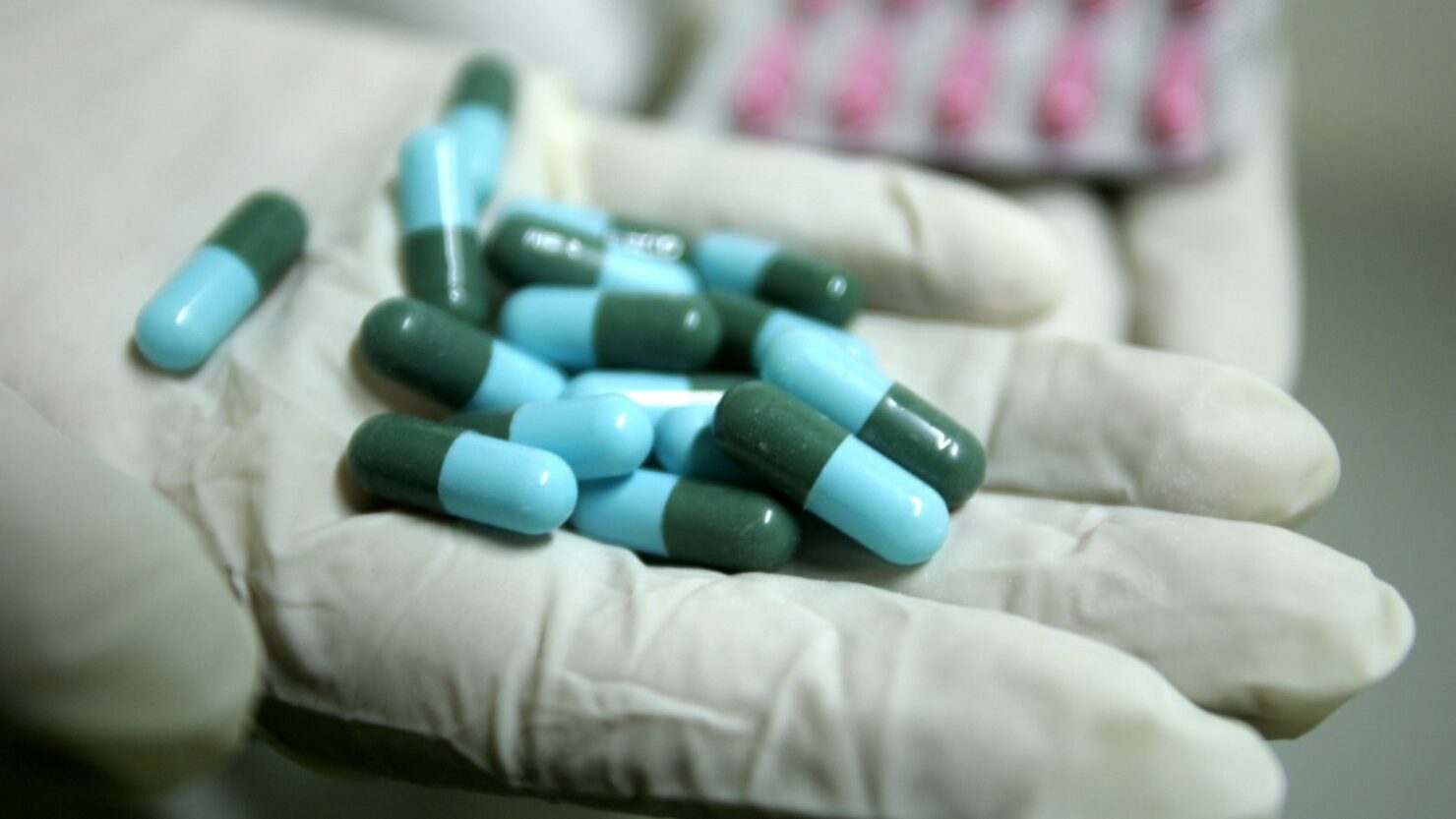 The BREXIT left the world shocked and its look like the after affects have just begun. UK patients will have to wait a year longer before they get access to any new drugs or treatments. Why? Well, this is because Britain plans on leaving the EMA (European Medicines Agency), a licensing body in the EU states.

UK patients in for suffering

According to statistics by The Association of the British Pharmaceutical Industry (ABPI), the EU represents nearly 25% of the world drug market and if UK leaves the EMA it would be very much on its own. UK will surely be a minority and pharmaceutical companies will no longer consider it a priority when it comes to licensing new drugs or treatments. This could result in inevitable delays in the future. With globalization one accepts a nation to go forward not backwards but it seems things aren’t looking too good for UK.

According to what UK health Secretary Jeremy Hunt said about UK’s partnership with the agency, “I don't expect to remain within the European Medicines Agency, but I am very hopeful that we will continue to work very, very closely with [them]”. He further added that UK will seek the, “closest possible regulatory equivalence” with EMA or approve drugs that get cleared for sale in the EU. That sounds like a plan but will it be effective?

Virginia Acha an executive director at the ABPI said, “While there is opportunity in creating a bespoke regulatory framework for the UK, if this operates outside of the EMA, the added time, cost and burden of having to seek additional regulatory approval in a separate system is likely to mean British patients’ access to medicines will face even greater delay.” It looks like even if the plan is successful, the delays will be inevitable.

Things aren’t final yet and the ABPI is trying to get the government to maintain a little partnership with the EMA. Scottish Nationalist MP and former National Health Service surgeon, Philippa Whitford put forward a suggestion in the parliament and said that “some form of associate membership” would be favorable for the nation. According to Whitford, “Leaving the EMA would be bad for patients and bad for the NHS. We should be doing our damnedest to stay inside the EMA.”