Paranoid Android Custom ROM is Back with Android 7.1.2 Builds for Google, Nexus, and OnePlus 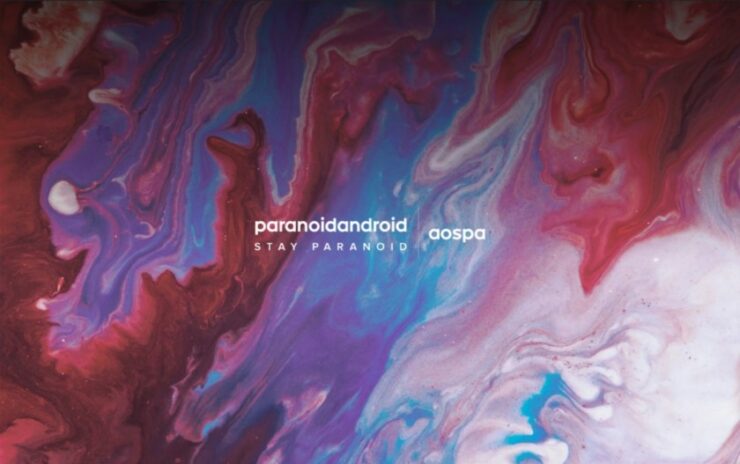 The Paranoid Android team of developers were once thriving with their innovative custom ROMs for Android smartphones. They introduced redesigned navigation buttons with Pie controls and multi-window support before Google. The team went undercover, and we didn't hear much from them, but they are back now. Paranoid Android has today unveiled a new custom ROM 2017 for Android 7.1.2.

Some of these new features are identical to Android 6.0.2 build that was rolled out for the OnePlus 2, last year. However, there are some changes like - Color Engine, which replaces the Theme Engine on 6.0.2. Color Engine is responsible for changing UI's appearance and can be accessed from the Settings menu. It allows users to choose custom colors for the UI and it also includes the popular dark mode. 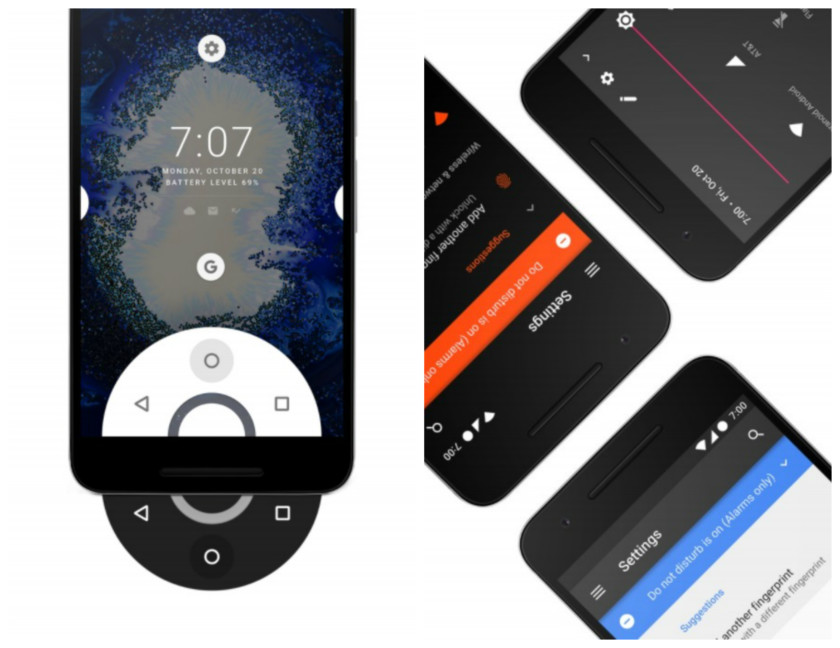 The team behind the Paranoid Android seems pretty confident about its new ROM. In its promo document, the team touts,“Our picture quality and image processing, not to brag, may be significantly better than OEMs [sic].” Interestingly, Paranoid Android team also includes Hampus Olsson, the artist who designed the official OnePlus wallpapers. 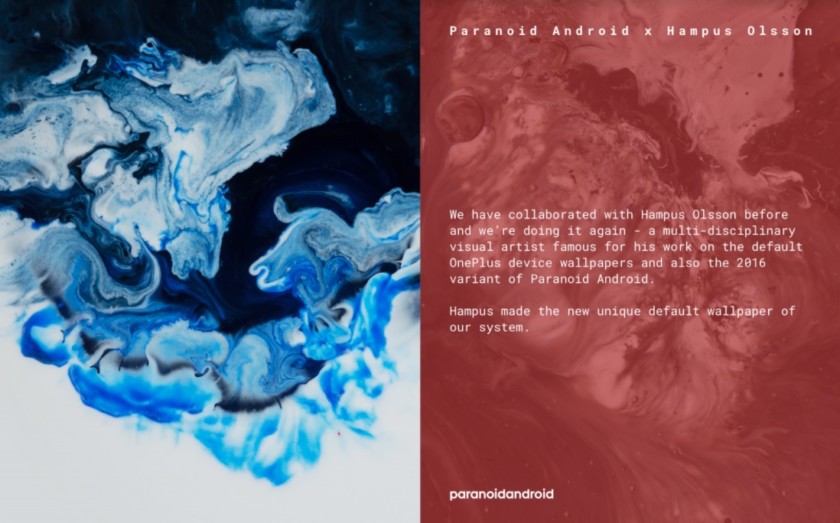 Folks at Paranoid Android are also planning to expand the list of supported devices, which means more devices will gain compatibility with Paranoid Android, soon. Currently, the team is testing custom ROMs for devices like Nexus 5, OnePlus One, OnePlus 2, OnePlus X, and the Nextbit Robin.