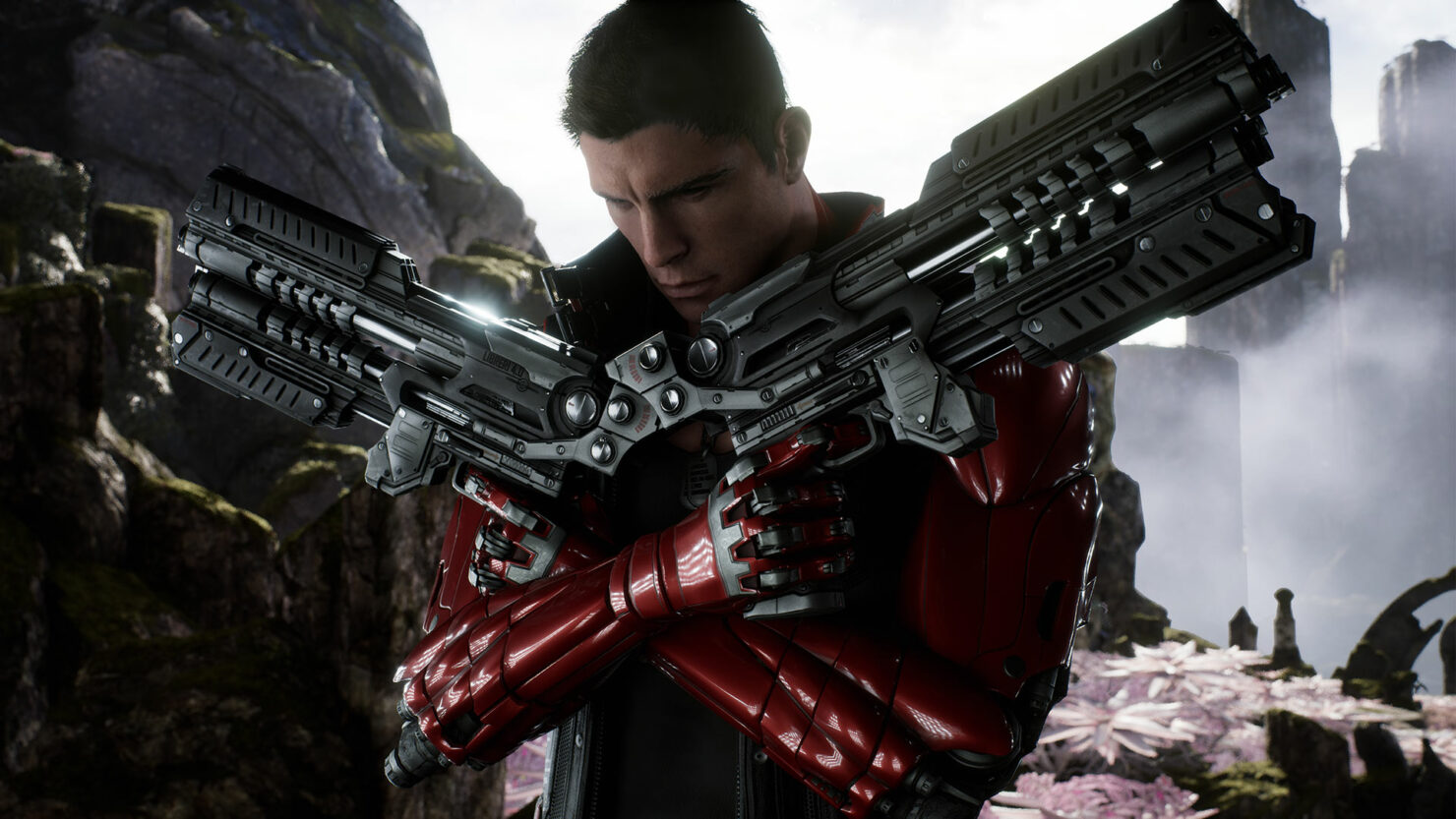 Epic’s new MOBO, Paragon, will take advantage of the extra horsepower within the PS4 Pro, and will run at 60FPS in full 1080P.

During Sony’s Playstation Meeting earlier this month, Sony and Epic already confirmed that Paragon would support Sony’s enhanced PS4 console, but they didn’t reveal in what way.

In Paragon, every match is an epic clash of Heroes, each with their own unique design and play style that can turn the tide of battle. With a new Hero every three weeks, Paragon offers endless opportunity for new players and MOBA veterans alike.

“Supporting PS4 Pro for enhanced 1080 is as easy as enabling the support in the Sony publishing tools,” explained Wassmer.

“Unreal Engine 4.13 is already fully capable of taking advantage from that perspective. Doing this will give you an immediate large performance boost on a title running on PS4 Pro. What you choose to do with the extra performance is totally up to you.”

“From a rendering perspective it lets us more closely realize our vision for the game by reducing the number of compromises we have to make for performance,” he said.

The PS4 Pro is scheduled for a release on November 10. Epic’s MOBA is currently in open beta for both PS4 and PC, and the game is planned for a full release later this year.