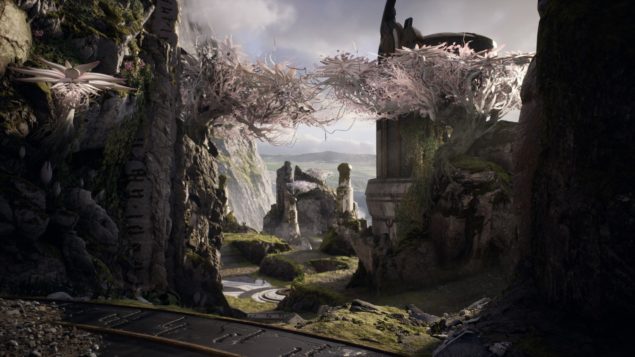 Arguably the biggest reveal out of PlayStation Experience 2015 was Paragon, Epic Games' new third person MOBA game. We've reached out to the developers in order to learn more about this highly anticipated game, which is already in alpha testing on PC (and soon on PS4, too).

The game has been announced for PC and PlayStation 4 with CrossPlay enabled between the two platforms, and Creative Director Steve Superville told us that the team is excited about this particular feature, though they'll reveal more about it in the future.

We’re excited to support crossplay, because it’s going to grow the pool of potential players at any given time, and that’ll help us foster and grow an active community. We’ll have more details on how that’ll work soon; we’re still working through the specifics.

We've reported a few weeks ago that Paragon will feature keyboard & mouse support on PlayStation 4, but Epic swears that using controller will be just as good for competitive gameplay. We've asked Superville to explain exactly why:

The pace of Paragon is not frantic like a typical third-person action shooter, and that’s intentional. We want to give players room to think strategically, to be careful about how they play, and to understand the action as it happens. In Paragon, it’s not entirely about twitch-based controls or that no-scope sniper headshot, so that levels the field a bit to start. And of course, the goal is to tune the controls in such a way that you should see no discernable difference -- a skilled player on a controller will be able to hold her own against a skilled player using a keyboard/mouse. Some of our top players internally are using controllers against others who are using keyboard/mouse.

Check back tomorrow on Wccftech to read our full exclusive interview on Paragon.