Pachter: ”Every Console Generation Going Forward Will Be Half as Big as the One Before It” 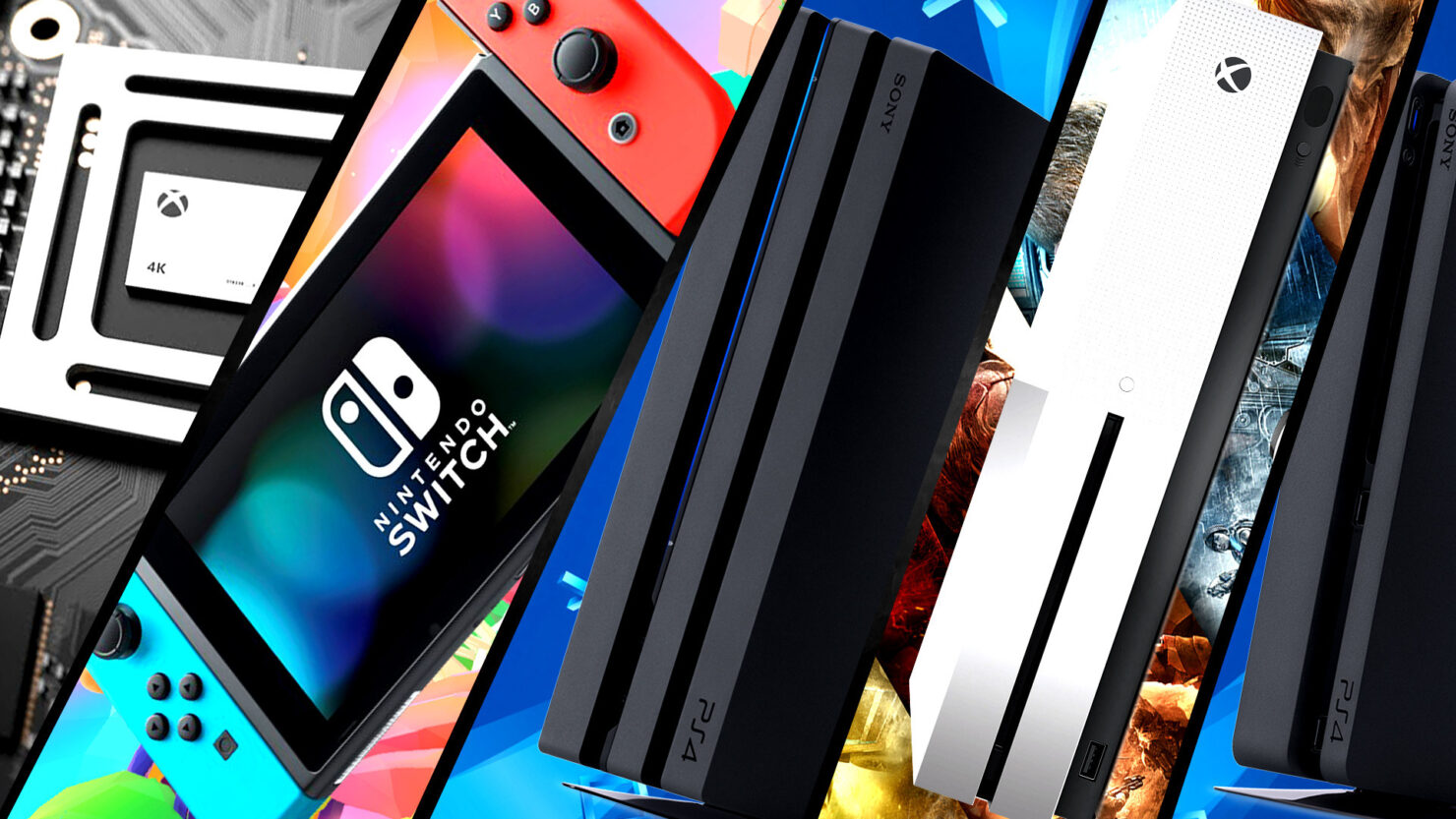 Microsoft has high hopes for its upcoming Project Scorpio, and while Sony is doing incredibly well with its PS4 and PS4 Pro, the public will be moving away from dedicated consoles toward cheaper and more powerful alternatives.

At least, that’s what everybody’s favorite gaming research analyst, Michael Pachter, stated in his most recent episode of Pachter Factor. You can check out the episode for yourself down below:

Sony has recently released its mid-cycle console update, the PS4 Pro, and Microsoft will follow suit later this year with its Project Scorpio. With the Scorpio, Microsoft hopes to reconnect with developers and consumers, but if Pachter is to be believed, both Sony’s and Microsoft’s efforts will be short-lived as games and consumers will be moving away from consoles altogether.

“ Console software is going to move off consoles. So Sony is going to lose market dominance when you can play Call of Duty without a console, and that’s gonna happen in 2019 or 2020. So in the next two to three years, you’re gonna have the opportunity to download to your PC and play on your TV. And in the next 10 years you’re gonna download to your phone and play on your TV.”

The recent trend of mid-cycle console refreshments is a new phenomenon in the gaming industry, and Pachter believes that every new console cycle will become smaller and smaller. “Every console generation going forward will be half as big as the one before it,” he said. There's a certain truth in what Pachter states. Console cycles are changing and consoles are facing increasing competition from mobile device platforms and standalone devices, and even Microsoft believes that the console landschape is changing.

What are your thoughts about dedicated home console’s? Will the public move away from them toward cheaper alternatives? Leave your comments below.