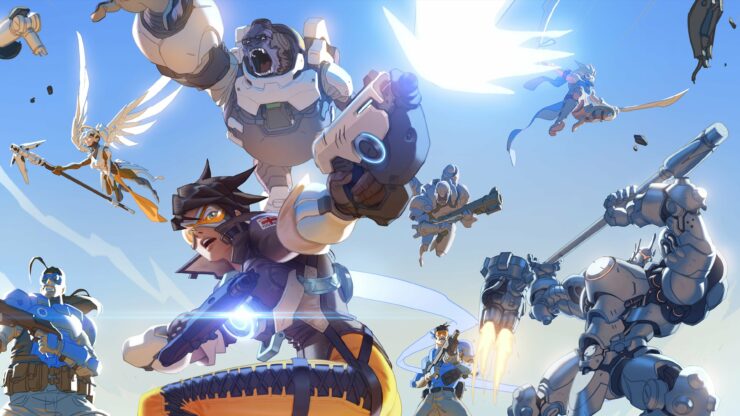 We knew that Overwatch was yet another smashing success by Blizzard, but this is still a bit surprising.

The latest Weekly Famitsu issue (#1486) is out and it contains the results of a survey among readers. Even though Nintendo's Splatoon is very popular in the land of the Rising Sun, Overwatch was able to beat it to be crowned the best shooter of all time.

Interestingly, Ubisoft's Rainbow Six Siege was able to secure the third place even though its style is far more gritty and realistic than the first two. Admittedly, some of the games listed in the chart below cannot truly be considered shooters in the same way we think of the genre. For example, The Last of Us and Resident Evil 4 fall in our action/adventure category, which highlights that there is a difference in taste.

Still, perhaps it's not as large as we thought with the Top 3 games also being very popular in Western countries. It will be interesting to see whether Nintendo's Splatoon 2, due for release in July for the new Switch console, will be able to surpass Overwatch.

What do you think of this chart? Let us know in the comments!