Outlast 2 Demo Out Now on PC & Console, but Only Until November 1st 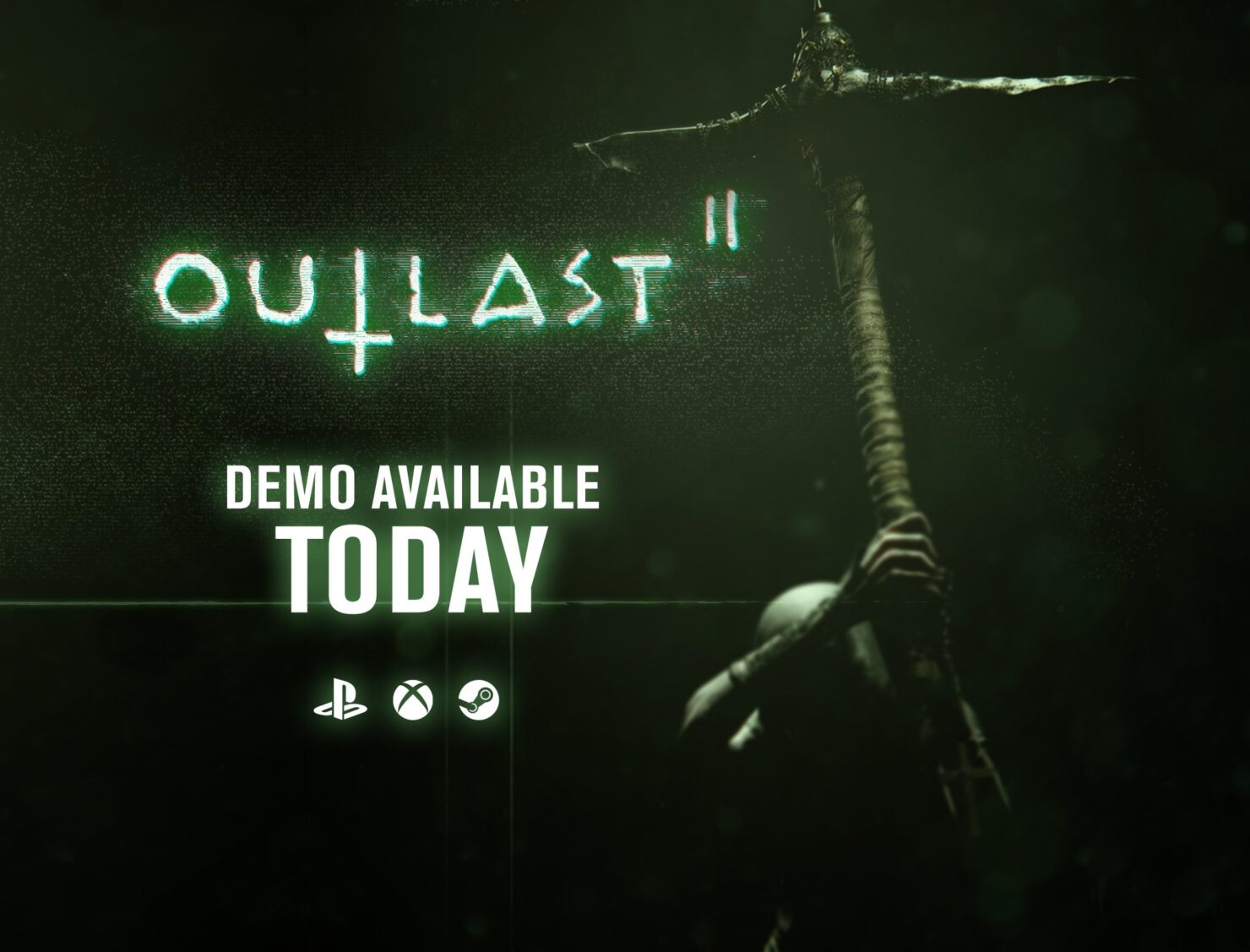 An Outlast 2 demo is now available publicly on PC (Steam), PlayStation 4 and Xbox One (check on your regional stores). Montreal based indie team Red Barrels decided to offer a special sneak peak of the sequel to the acclaimed survival horror game Outlast ahead of the Q1 2017 release date (the game was recently delayed).

However, there's something peculiar about this Outlast 2 demo: it's a special treat for Halloween 2016 and as such, it will only be available for download until November 1st. Our own Kai was able to try the game at E3 2016, though it is unclear whether this is the same demo.

If you've played the first game, you may be interested in the digital comic books that Red Barrels is releasing on the official site to bridge the gap between Outlast 1 & Outlast 2; two out of five issues are already available for download.

Let us know in the comments what you think of the Outlast 2 demo.

No conflict is ever black and white. But once the dust has settled, the victors get to decide who was right and who was wrong. Who is good and who is evil. Human nature pushes us to extremes of violence and depravity, which we then justify by divine inspiration and a promise of paradise to come. Horror rises from desperation and blind faith. Outlast 2 will test your faith, pushing players to a place where going mad is the only sane thing to do.

You are Blake Langermann, a cameraman working with your wife, Lynn. The two of you are investigative journalists willing to take risks and dig deep to uncover the stories no one else will dare touch. You're following a trail of clues that started with the seemingly impossible murder of a pregnant woman known only as Jane Doe.
The investigation has lead you miles into the Arizona desert, to a darkness so deep that no one could shed light upon it, and a corruption so profound that going mad may be the only sane thing to do.