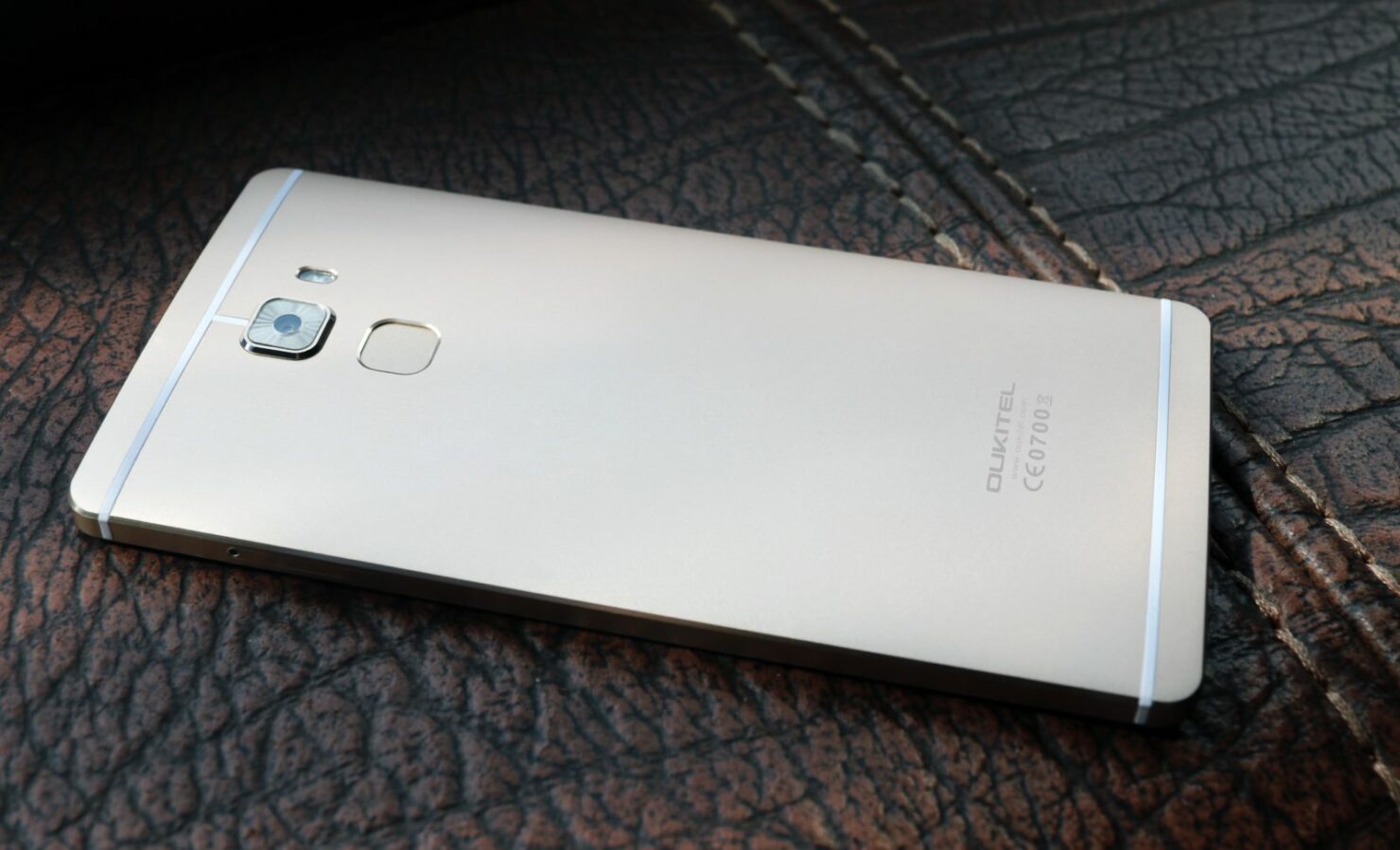 If you wanted to see a smartphone that looks like the child of a OnePlus 3 and HTC 10 molded together, then cast your eyes on OUKITEL U13 Pro. We expect that just like the remainder of the smartphones that the company had added to its product lineup, this one is going to feature the same level of affordability, with the only difference is that this one carries the more ‘premium’ look. Let us hope that the hardware packing inside it is top-notch as well.

OUKITEL U13 Pro Features A 5.5-Inch Screen Size But Its Thickness Shows That It Might Not Feature A Large Battery Capacity

One thing that we have noticed from OUKITEL’s range of Android powered smartphones is that they come with abnormally large battery capacities (like the K6000 Pro for example) and while this increases the bulk of the handset, we’d choose bulk and a large battery capacity over the completely opposite scenario.

However, on this occasion, it looks like OUKITEL U13 Pro’s quest to provide the consumer with an affordable, yet premium crafted smartphone might be forcing it to cut down its thickness, because there is a noticeable camera bump at the rear side, which would not have been present had the same phone featured a larger battery.

However, thanks to its sheer size, we hope that the company manages to cram in a 4,000mAh at the bare minimum so the user has enough juice to last for an entire day. As for the specifications, we do know that the device will be packing 3GB of RAM and 64GB of on-board storage, which is quite a nice little combination, but what about the chipset? 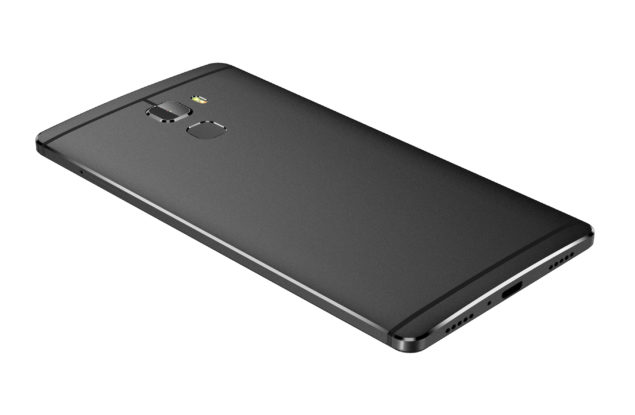 The premium smartphone is said to be a flagship, so on that basis, and looking at the company’s history to sticking with MediaTek SoCs, we’d have to say that OUKITEL U13 Pro could feature a Helio P10, which is quite impressive in terms of performance.

As for the price tag and release date, OUKITEL U13 Pro is going to be available during the month of August and is expected to retail for $199.99. For a premium made smartphone, that’s a very reasonable price tag, and we’re hoping that OUKITEL does incorporate a powerful SoC and decent sized battery inside its housing.