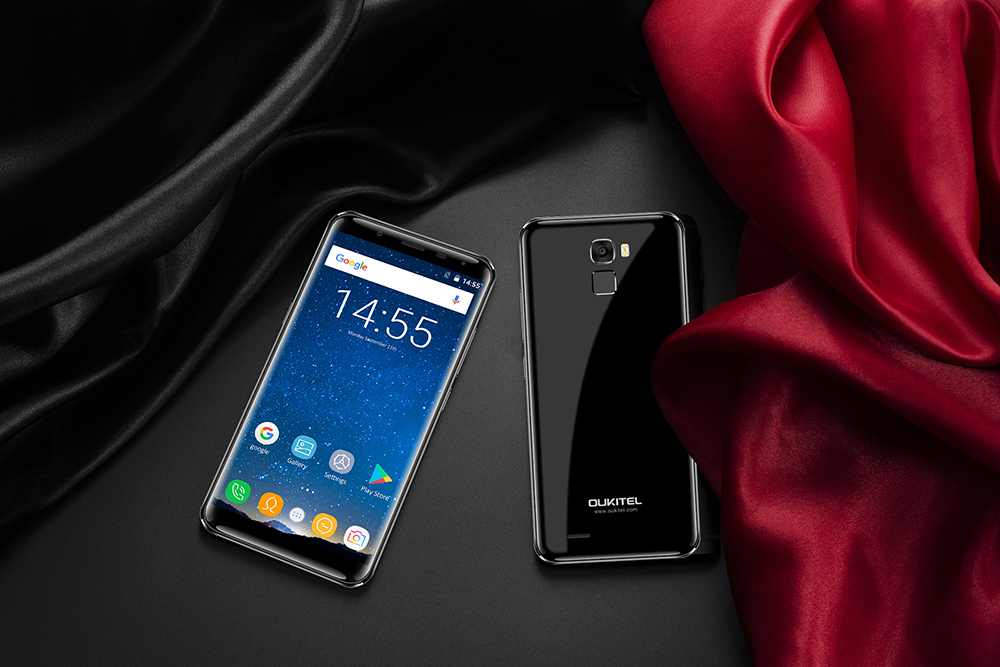 You cannot deny the pleasing aesthetics of bezel-less smartphones; the beautiful front side with the curved 2.5D glass and minimalistic bezels sure catch the corner of everyone’s eyes plus it gives more screen real estate to the user without making the phone too difficult to hold.

With all those perks, the biggest drawback has to be with the smaller footprint of the entire device, which forces manufacturers to incorporate smaller batteries. However, the OUKITEL K5000 has a different formula in mind; delivering a bezel-less phone paired with a large battery capacity so you can enjoy the cosmetics upgrade and increased ‘screen on’ time at the same time.

The OUKITEL K5000 is expected to feature a 5.7-inch HD+ resolution, which results in the display measuring at 1440 x 720, boasting an aspect ratio of 18:9. The highlight of the phone might be its high screen percentage but that will possibly be obscured thanks to the 5,000mAh battery capacity. OUKITEL is a manufacturer known for incorporating massive batteries in its device lineup, which includes the K10000 and K6000.

While the K5000 will have a capacity that’s smaller than the one present in the aforementioned phones, it will tower above the Galaxy S8, Galaxy S8+, the Note 8 and pretty much every other device out there that is being sold with minimized bezels. 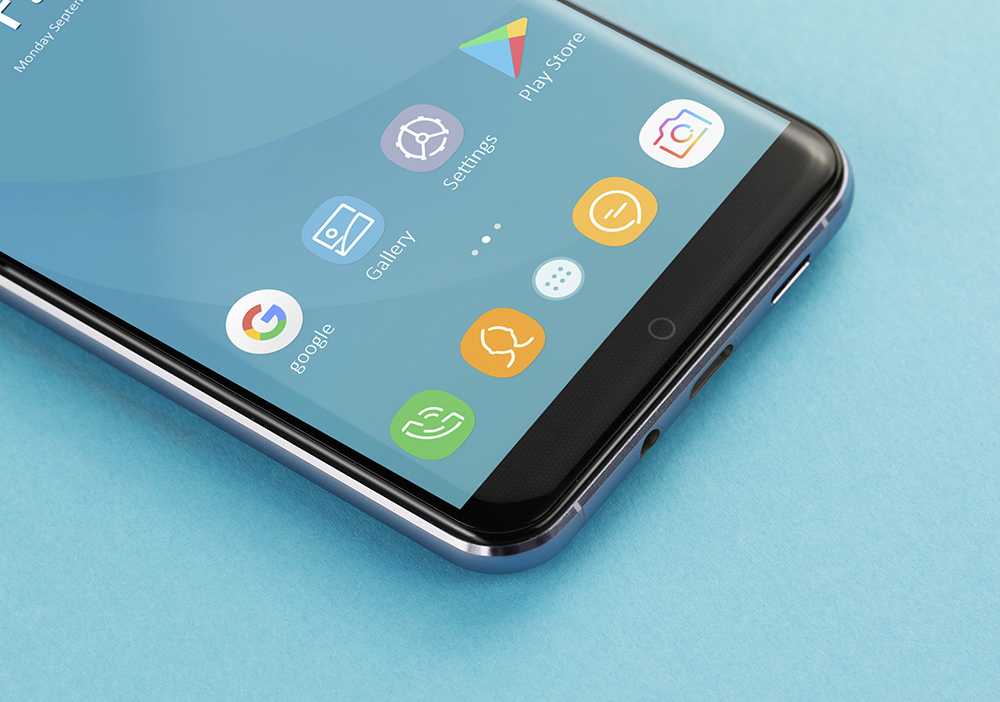 The increased battery capacity will undoubtedly increase the thickness of the phone, but the HD+ resolution will mean that you’ll get even more ‘screen on’ time while using the handset. The phone will not be touting a dual-camera option, but a single 16MP rear camera and 21MP front-facing camera solution will be provided.

Pricing and availability of the OUKITEL K5000 have yet to be released, but more information regarding the phone should be posted soon in the near future. 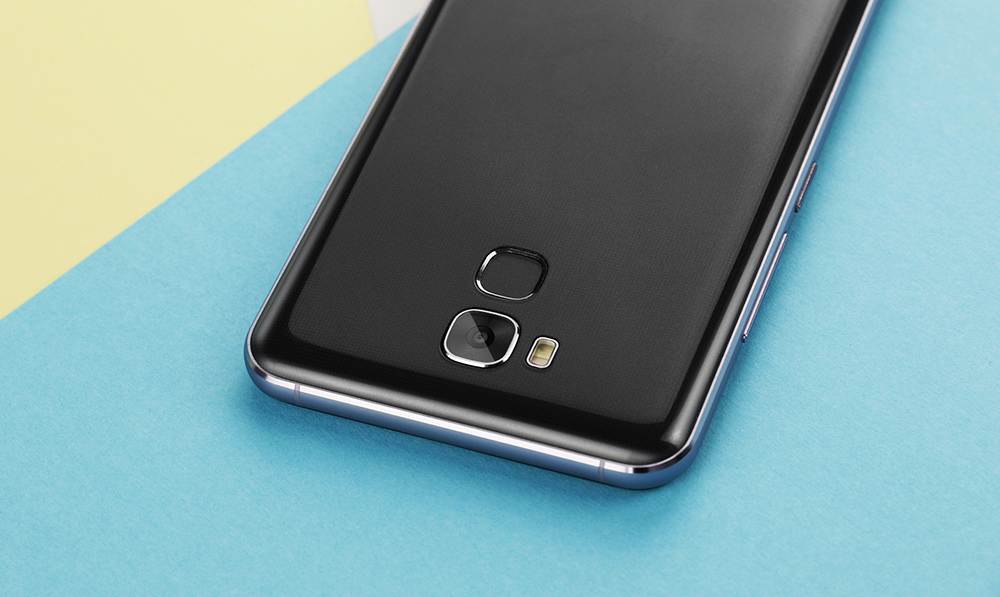 Perhaps the release of this handset could encourage handset manufacturers to go the extra mile when it comes to fitting in larger batteries inside their mobile phones. Are you of the same opinion? Tell us your thoughts down in the comments.