Apple has just released a Recovery Update for OS X 10.11 El Capitan beta users. It's a minor update and is available to download immediately. 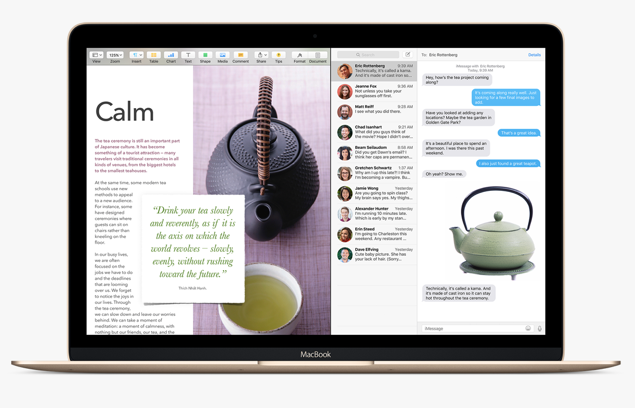 The Recovery Update is essential to those who are running the beta version of OS X 10.11 El Capitan right now. The OS X Recovery is an essential part of how a Mac works, and is required if you're taking the route to repair your disk, reinstalling OS X, or just recovering from a Time Machine backup. In short, when things go south, you'll be turning your stern towards the OS X Recovery to make things right again. And there's nothing worse than a non-functioning OS X Recovery when you need it the most, so update away right now.

The final version of OS X 10.11 El Capitan is due for release this fall, and is likely to be accompanied by new Mac hardware as well. If we're lucky enough, we'll probably be greeted with a 4K 21.5-inch iMac, complementing the existing 5K 27-inch iMac desktop.

OS X El Capitan will be a free update to everyone as long as they have compatible hardware. And yes, it's absolutely free, unlike Windows 10, which is free for the first year only. 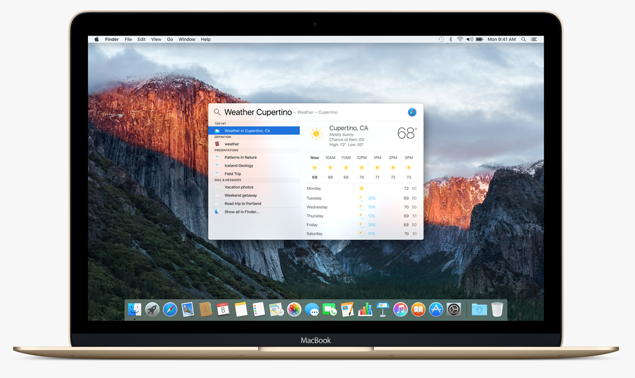 Currently, seven betas of OS X 10.11 El Capitan have been released so far to developers, and those enrolled in Apple's Beta Software Program have been presented with five. If you haven't tried El Capitan on your Mac just yet, and aren't a developer, then no big deal, you can take Apple's next-gen OS for a spin right now through Apple's aforementioned Beta Software Program. Simply follow our guide posted here to get up and running in no time: Install OS X 10.11 El Capitan Public Beta – How To.

If you're running an older build of OS X El Capitan on your Mac, then we highly recommend that you update it right away to the latest release, and also install the latest Recovery Update to make things as stable as possible. After all, new pre-release builds tend to bring with them a ton of fixes and performance enhancements, and if you have the OS installed on your primary Mac, then you need the latest updates more than anyone else.