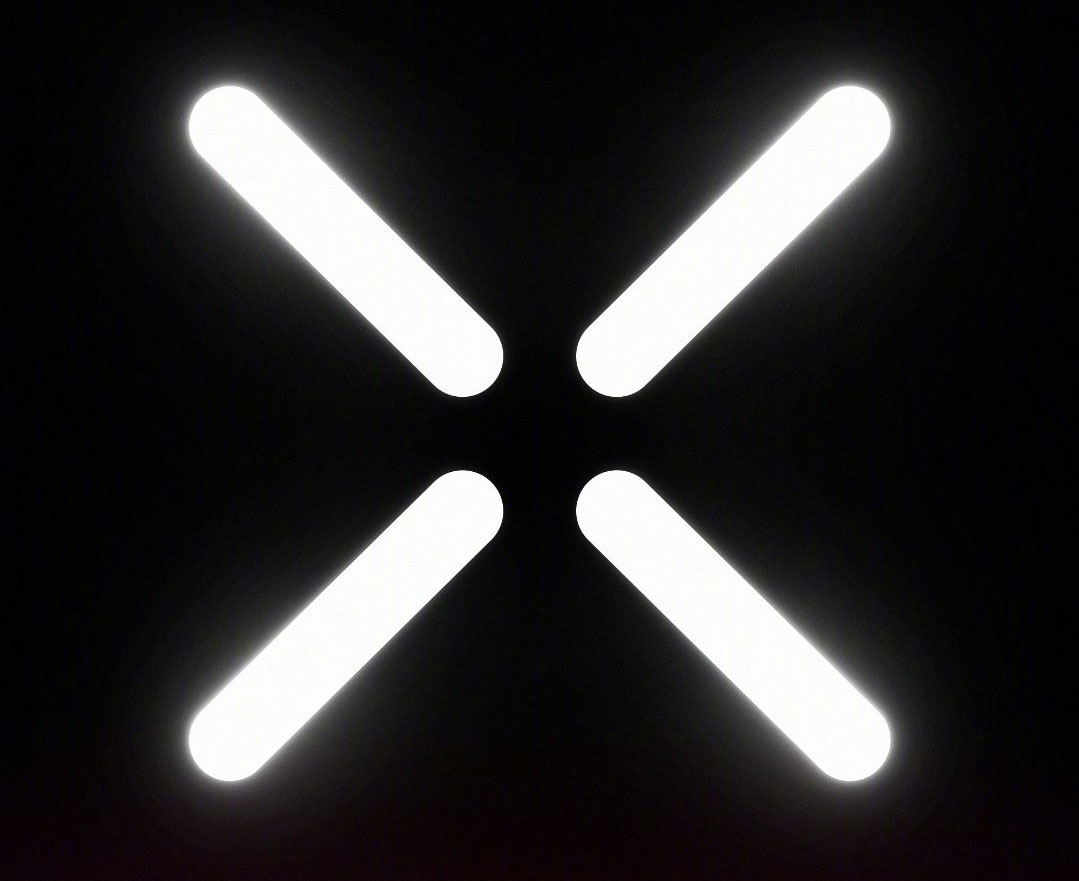 OPPO took to the Chinese social networking website Weibo to tease its upcoming smartphone and if you want to see an Android flagship get the best of treatments in terms of specifications, look no further than the upcoming Find X. The teaser image confirms that the phone will be powered by Qualcomm’s latest and greatest Snapdragon chipset, among other upgrades that will find out about shortly.

The Find X is also said to be equipped with 8GB of RAM and 256GB of internal storage. The Find X will be unveiled on June 19 in Paris and if you want further confirmation on those specifications, just check out the teaser given below.

OPPO also revealed that the Find X will support Super VOOC fast charging and 3D calls. Additionally, it will also have a 5x zoom, but we are hoping that it turns out to be 5x optical zoom rather than digital zoom. According to previous leaks, the camera setup resembles a periscope and was showcased at the MWC 2017 trade show and it has honestly been a while since OPPO released a high-end smartphone to take on the likes of Samsung’s Galaxy S family and countless others.

For 3D calls, something called 3D Structured Light Technology will be used and Super VOOC will become the fastest way to charge your smartphone. Super VOOC fast charging technology was introduced by OPPO in 2016, but it is only now that it will be commercialized properly. According to specification details, Super VOOC fast-charging can fully charge a 2,500mAh battery in just 15 minutes though it will take a little longer to top up a 3,000mAh battery.

According to an earlier leak, the Find X will also feature 3D facial scanning, similar to the ones seen on iPhone X and Xiaomi Mi 8, becoming only the second Android smartphone to sport the feature. The smartphone will allegedly have an in-display fingerprint reader as well.

The same leak also stated that the Find X will pack a 4,000mAh battery and that it will have a glass and metal design while sporting a very large 6.42-inch QHD+ display. Since the Find X will officially we unveiled in a week, we’ll get to know all there is to know about the flagship that could potentially give trouble to the Android high-end handset brigade.