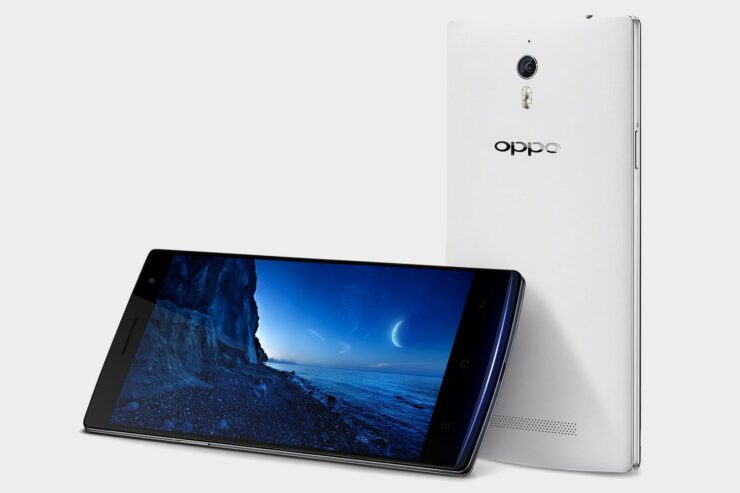 There’s currently no word from OPPO regarding its flagship Find 9, but the latest rumor circulating suggests that the smartphone could be the first one to sport Qualcomm’s high-end SoC that’s going to be incoming next year.

OPPO Find 9 Rumored To Enter the Smartphone Realm After Q1, 2017; Possibly During MWC 2017

The rumor comes out of China and suggests that Qualcomm’s Snapdragon 835 is going to be a part of its internals. It looks like the Galaxy S8 isn’t going to be the first device to sport this chipset, despite several reports claiming this. Naturally, the combination of the chipset and the fact that the smartphone is going to be running Android Nougat right off the bat means that the handset is going to be Daydream compatible immediately after you remove it from its box.

According to the report, Snapdragon 835 is expected to be available to partners in Q1, 2017, meaning that the OPPO Find 9 could probably be announced during MWC 2017. This trade show will serve as the ideal platform for the device to showcase its new processing capabilities. With Galaxy S8 expected to be announced after the month of April, it feels like the Chinese manufacturer might actually beat Samsung in achieving this milestone. Samsung has already commenced mass production of 10nm FinFET chipsets, suggesting that Snapdragon 835 showing up in mobile devices much earlier than expected will become a reality real soon.

The 10nm FinFET architecture will give the chipset several advantages from the performance and efficiency side, and a leaked table details the chipset running custom Kryo 200 cores in an octa-core package coupled with an Adreno 540 GPU. Thanks to the smaller node, Qualcomm will actually be able to increase the base clock speeds of the processor responsible for handling the more demanding applications. 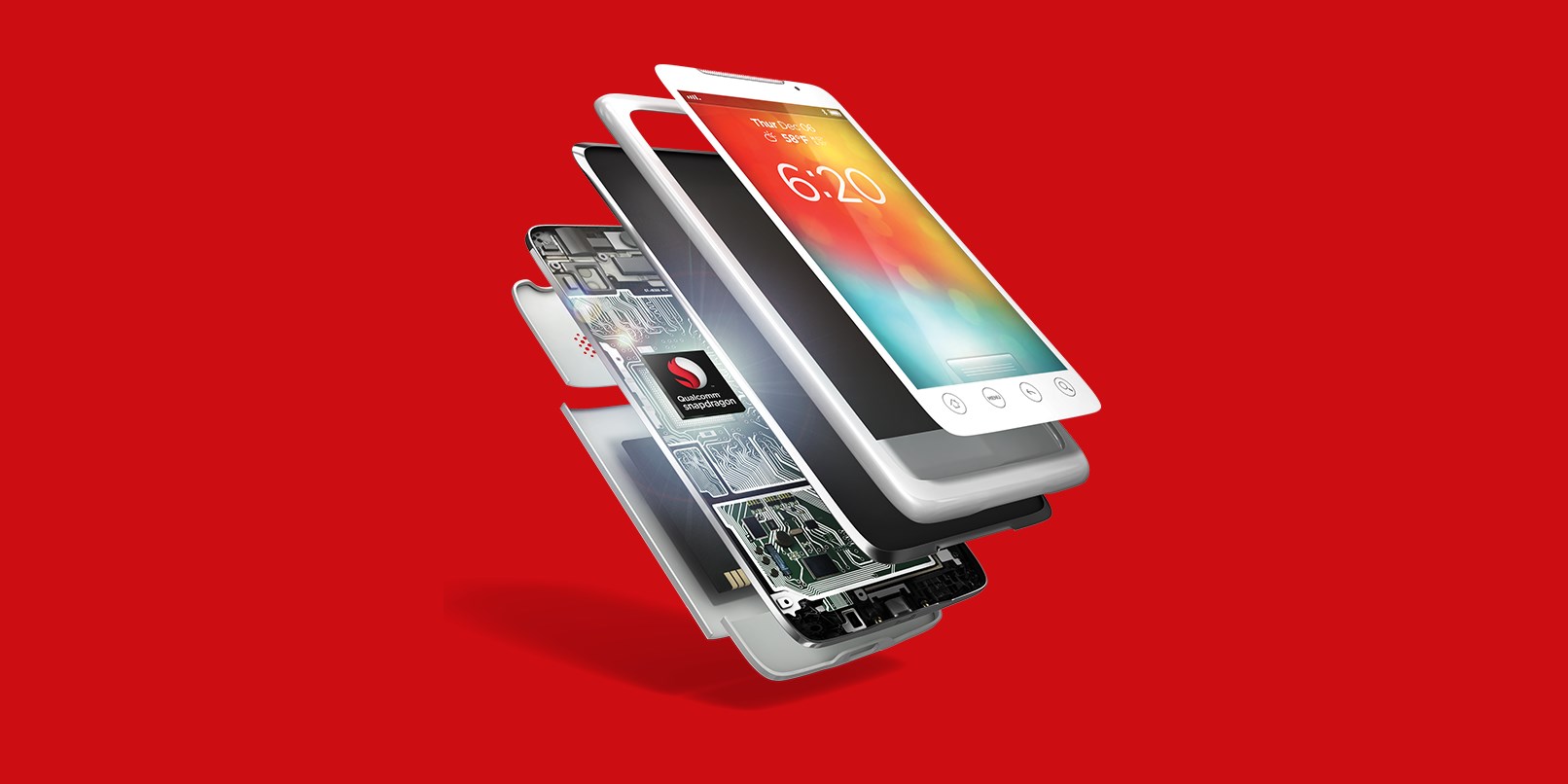 It hasn’t been detailed if the OPPO Find 9 will come with a QHD or FHD panel, but our hunch is because the internals will easily be able to tackle this, not to mention that the smartphone’s VR experience will be ideal when viewed in 1440p, the manufacturer will stick to this resolution. However, a lot could change during the course of several months, so remember to take this rumor with a grain of salt and wait for more information to come through the roof.