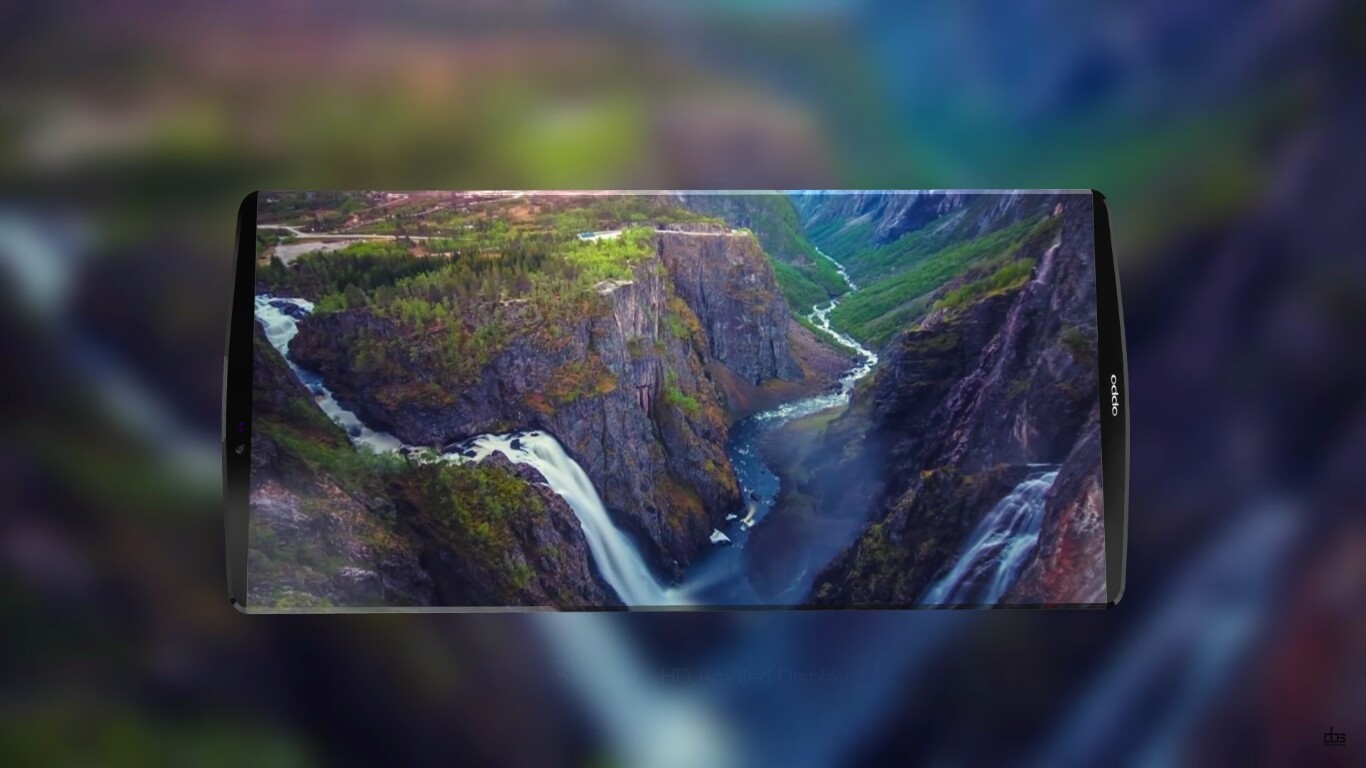 To garner more sales, leading phone manufacturers are aiming to incorporate AI assistants in upcoming flagships, and it looks like OPPO is going to be counted among them if a new rumor is to be believed. The manufacturer is said to announce its Find 9 flagship during the month of March, and with Samsung expected to announce Galaxy S8 during the same month, it should be a battle of the ages as far as smartphones go.

Near-borderless smartphones are slow inching to popularity ever since the Mi Mix wowed critics back in 2016. The OPPO Find 9 is expected to go in the same direction, and in the act, it could also compete with the Galaxy S8, which is said to feature the same design overhaul. Samsung is prepping its Bixby AI assistant, and according to a rumor, OPPO is also said to be gearing up its own version of the assistant for battle. Additionally, it is said that there are going to be two SoC variants; one will be running a Snapdragon 835, while the other one will come with a Snapdragon 653. 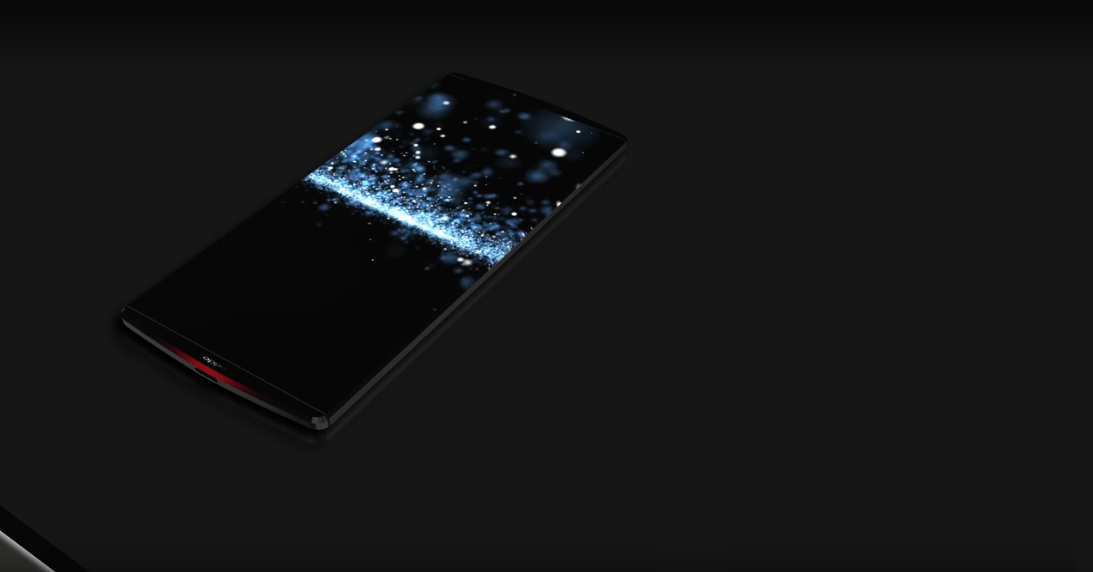 It was mentioned that OPPO was going to break into the United States’ smartphone market during the smart of 2017, so let us hope that no obstacle has blocked the path of the manufacturer. Competitive pricing is also something that the Find 9 will be sold upon, with the rumor suggesting that it will retail for less than $600, which should give high-end manufacturers a tough time if marketed properly over the course of few months. One other thing we should also mention is that the Find 9 is expected to come with a 4,100mAh battery, which is higher than the rumored 3,750mAh cell expected to be running in the Galaxy S8.

OPPO might not make an appearance at the MWC 2017 trade show, but that does not mean it does not have a dedicated announcement date up its sleeve.