Disclaimer: Rich Geldreich has explicitly stated that these views are his own and not reflective of the company (Valve) or its views.

OpenGL is the man behind the curtains in any Linux and most non-windows based Machines; that includes "Steam OS" as well. What Mr. Rich believes is very interesting, he states that Mantle and D3D12 are going to "thoroughly leave OpenGL behind". Now while that may be a mild concern for most Linux owners, this is very big news for SteamOS and its future. 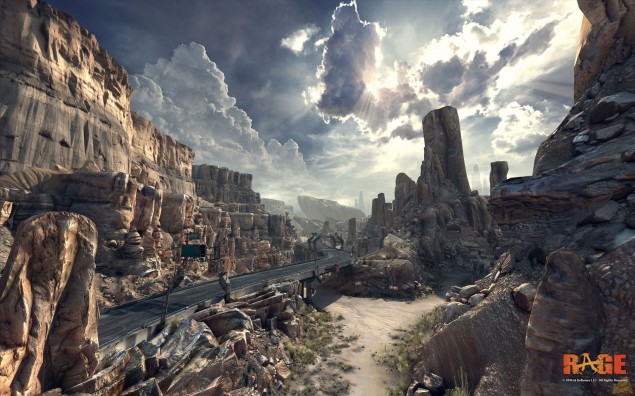 I am not going to treat this particular interview as an opinion for multiple reasons. This guy is the same person who wrote the first deferred renderer for the original Shrek game. Not only that but he has been in this industry for more than a decade working for high profile projects like Dota 2 and Portal 2. If the credentials aren't enough, he has listed somewhere around 26 highly quantified technical reasons why OpenGL needs to reboot. If it fails to do so it will most likely perish in the shadow of the giants that are Mantle and D3D12.

The reason apparently isn't that the literal 'capability' isn't there. The reason is a supremely cluttered API with over 20 years of legacy code. Basically, its a mess. And only with a fresh and clean reboot can you get rid of all the unnecessary weight.

"They will not bother to re-write Their entire rendering pipeline-to-use super-aggressive batching, etc. like the GL community has been recently recommending to get perf up. GL will be treated like a second-class citizen and porting target until the API is modernized and greatly simplified. " ..... "20 years of legacy, needs a reboot and major simplification pass. Circle the wagons around a core-style API only with no compatibility mode cruft. Simplify, KISS principle, "if in doubt throw it out".

OpenGL is the perfect Utopian API. Open is the future, there is no doubt about that, but realistically speaking no Game Designer is going to shift to the same just because its Open. If the Proprietary D3D12 or Semi-Proprietary Mantle are providing a simple and clean interface with similar (or more) power than OpenGL, there exists no incentive for a developer to go the Open Way. This would also have consequences for SteamOS too: if devs refrain form going the linux way, they will refrain from going the SteamOS way. Of course if Mantle API ever comes to SteamOS the entire problem will be solved. But sadly, we know for a fact that AMD is pursuing no such thing for the moment.

If #OpenGL and consequently #SteamOS intend to stay relevant then the former needs a reboot. http://t.co/MtRwjJ9NbU