OnePlus X2 Rumors Are Fake, Says CEO – No Such Smartphone Being Planned 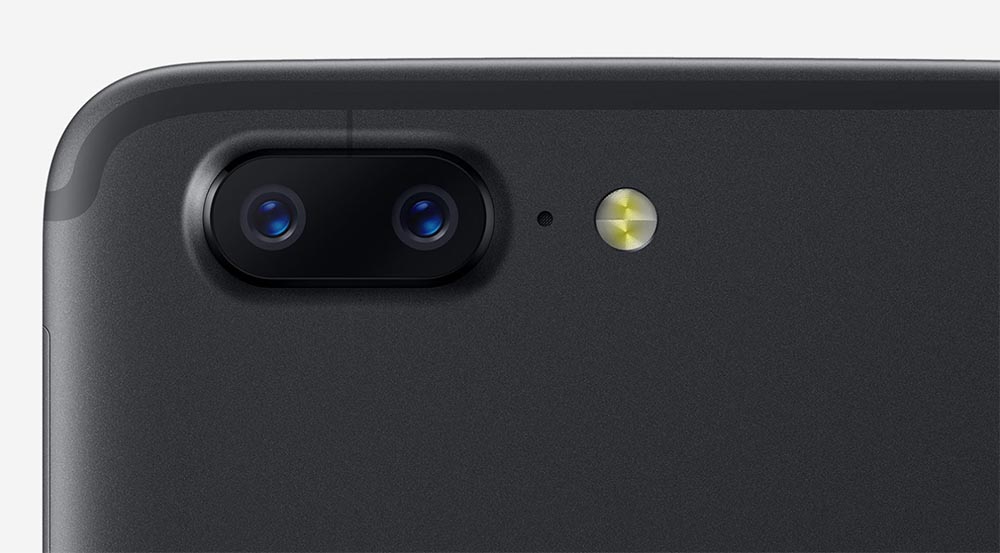 There were rumors circulating that a OnePlus X2 was in the works, and offered powerful hardware in exchange for a smaller price. Unfortunately, it looks like the only high-end phone that we are going to see from the company is one that will feature a Snapdragon 845.

Given Its Specifications, the OnePlus X2 Did Not Make Much Sense in the End

With Snapdragon 845 announced, it will not be long before we see a whole swath of devices being released touting Qualcomm’s latest and greatest SoC. In our previous report, there was a list of phones that would eventually be outfitted with a Snapdragon 845 and not surprisingly, the successor of the OnePlus 5T was included in that group. In short, the OnePlus X2 is not going to become a reality and for good reason.

Just for kicks and giggles, let us go over the specifications of the OnePlus X2, in case you were not aware of the circulating rumors. The smartphone was reported to feature a Snapdragon 835 and 5.5-inch display. The display size of the phone reveals that it might not have featured an 18:9 aspect ratio since that would have cost more money.

The device was also rumored to get 4GB of RAM, thus being able to provide less multitasking options than the base RAM model of the OnePlus 5T which to remind you, has 6GB of LPDDR4X RAM. The upcoming flagship, which is going to feature a Snapdragon 845, does not have its name confirmed but by looking at their previous-gen members, we would have to come to the conclusion that it is going to be called OnePlus 6T.

UFS 3.0 storage might not be on the cards as part of the internal memory makeup since the standard was announced just recently, but there are other things to look forward to from the company. Hopefully, we will finally get to see wireless charging incorporated.