OnePlus Promises To Resolve OnePlus 3 RAM And Other Issues 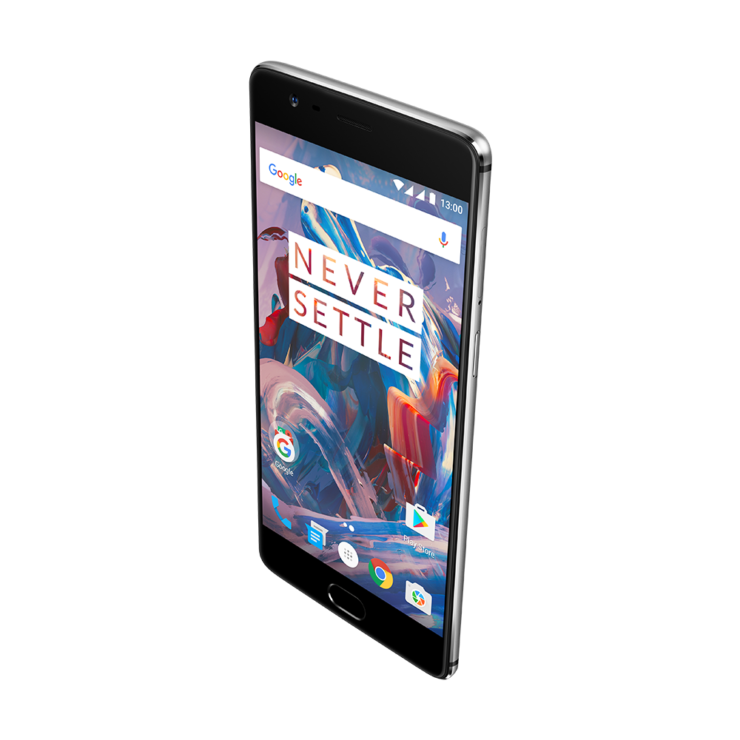 OnePlus 3 might feature a whopping 6GB of RAM, but even that is not enough for the smartphone to get past the likes of Galaxy S7 edge and an iPhone 6s. Carl Pei explains that apps fire up slowly on a OnePlus 3 in order to conserve battery life, but it looks like users have pretty much had enough with such statements and want a fix as early as possible, so the diligent OnePlus developers will have no choice but to do their part.

Currently there are two issues plaguing a OnePlus 3 and if you’ve not been brought up to speed, then all of those details have been listed below:

Both issues are going to be resolved through an OTA software update, with the company offering an apology as well as a public announcement in the near future. This little mishap should also be served as a lesson to those manufacturers who are adamant to release smartphones and tablets featuring chipsets with 10 processing cores and possibly 8GB of RAM. If you cannot give the necessary amount of attention to the software, then incorporating tons of impressive hardware is absolutely pointless. Let us hope that OnePlus’ Oxygen OS receives a significant update in the foreseeable future. 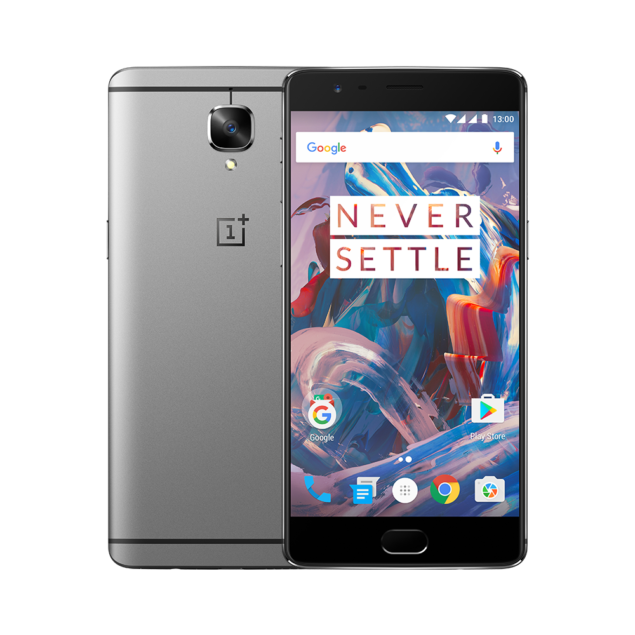 One other thing that we were disappointed to see was that the company only placed a 3,000mAh cell inside the non-removable housing. However, OnePlus’ Dash Charge technology will allow the smartphone’s battery to charge from 0-60 percent in just a matter of 30 minutes, which is kind of like how Qualcomm’s Quick Charge 3.0 functions.

Another thing that the company has left out was one of the most important features from a smartphone; a MicroSD card slot. Regardless, the company did incorporate 64GB of UFS 2.0 storage, which will come in handy when you want to record 4K footage at 30FPS. Apart from recording footage at the granddaddy of all resolutions, OnePlus 3 also comes with a 16MP Sony IMX298 camera sensor, and for those that don’t know, this is the same sensor that is present at the rear side of Huawei Mate 8, the previous generation flagship.

Are you waiting patiently for a software fix to improve the experience of your OnePlus 3? Let us know your thoughts right away.