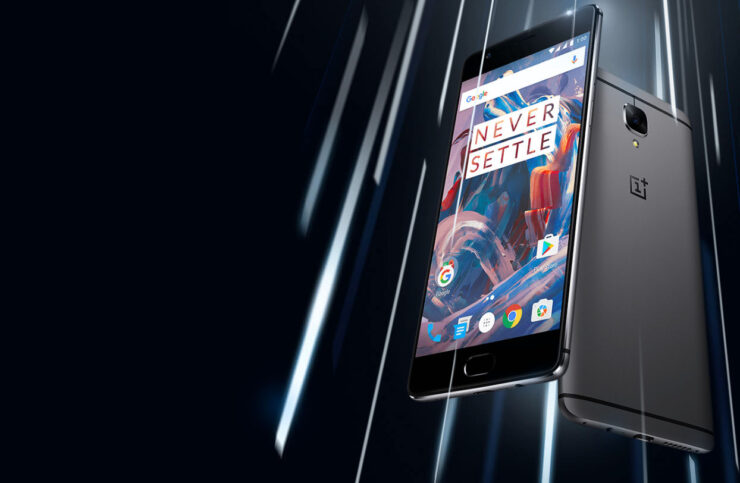 Qualcomm tweeted about the new OnePlus 3 model featuring a Snapdragon 821, and we’ll get to see the new and improved version of the smartphone in just a few days. However, a new benchmark from Geekbench shows an entirely new name of the upcoming model.

OnePlus Pixel Shows 6GB of RAM, and Running the Latest Version of Android as Well – Will It Be Daydream Ready?

If the name that you see in the image below is the official one of the Snapdragon 821-powered smartphone, then OnePlus should gear themselves for a potential lawsuit on account that Google’s stock-Android lineup of devices also shares the same model name. On Geekbench, the smartphone has been shown to be running Android 7.1, and the updated OS also means that the device will be able to run Daydream. Though Google recommends that a QHD panel must be there for a better experience, the minimum requirement is a 1080p display.

From a design perspective, we don’t think that there are going to be astronomical differences between the upcoming model and the OnePlus 3, though the handset expected to be unveiled on November 15 might sport a larger battery capacity and a better camera sensor. There are also some notable differences between the Snapdragon 821 and the Snapdragon 820, with one similarity being that both are manufactured on the 14nm FinFET node. 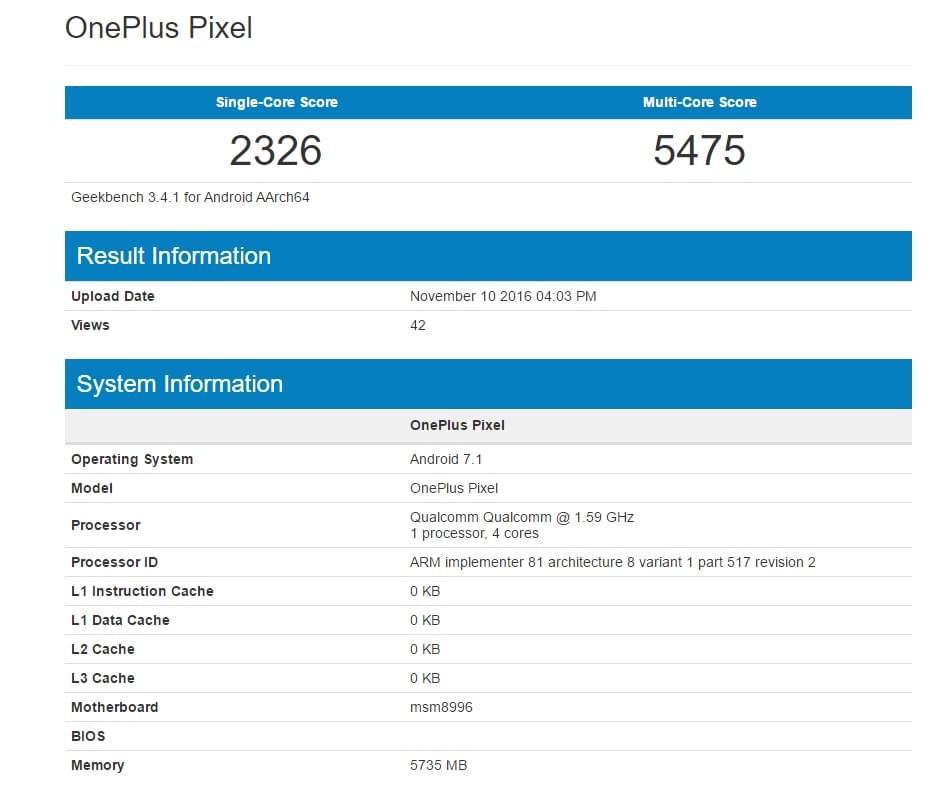 However, when we said that we wanted a larger battery capacity, it is because the higher clock speeds of the Snapdragon 821 SoC will drain the battery at a faster rate, and if there’s a 3,000mAh cell inside the OnePlus 3 refresh, then you should carry around a portable battery just to be on the safe side.

The price tag is also said to be more expensive than the Snapdragon 820-powered model, and if OnePlus is going to charge us a premium, we should also get a plethora of features with it too. What sort of hardware upgrades are you expecting from the ‘OnePlus Pixel’ aside from the better performing chipset? Tell us your thoughts in the comments right away.