Previously, we reported the leaked images of the upcoming OnePlus smartphone, which sources are referring to it as OnePlus mini now. While it could very well be a smaller screen variant of OnePlus 2, there hardware specification details show that there is nothing mere about the handset. 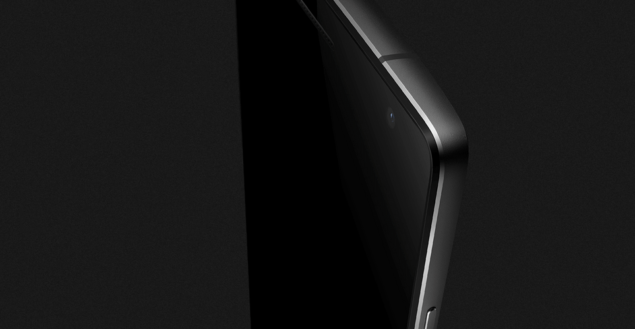 According to a Chinese source, OnePlus mini is thankfully not going to be incorporated with a Snapdragon 810, assuming the leak turns out to be true. According to the leaked images, the chipset running inside the smartphone is MediaTek’s MT6795T, which is another SoC variant of Helio X10.

The clock speed details might not have been mentioned by the source, but we can assume right now that the processor is an octa-core that will belong to Cortex-A57 running at a clock speed of 2.2GHz. Keep in mind that these details are present on specout.com, so we could be seeing a whole new list of clock speed and core type details when the phone is officially available for the public.

This is because we believe that all eight cores cannot belong to Cortex-A57, otherwise it will result in the severe overheating of the smartphone. Huawei previously spoke about the nature of these particular type of cores, stating that they consume way too much power to be present in a mobile device, despite their impressive speeds. Coming to the remainder of the hardware configuration, OnePlus mini will have 2GB of RAM, which is a whole GB less than the amount of RAM present on the base model of OnePlus 2. 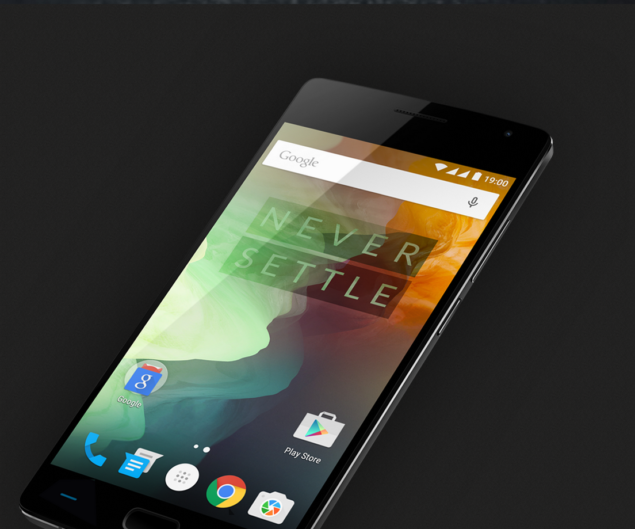 32GB of native storage complements the aforementioned amount of RAM, and even though there is no mention of a MicroSD card slot, we are desperately hoping that the Chinese smartphone OEM changes its stance on this crucial feature and finally assimilates one into the upcoming device. The model number of the expected smartphone is A2301 and just like its higher performing cousin, OnePlus mini will have a resolution of 1080p. The screen size details remain elusive, although we are sure they will eventually be leaked in the near future.

As for the price tag; seeing as how the chipset is fabricated on the 28nm process, along with the fact that it has 2GB of RAM, we expect OnePlus mini to come with an even smaller price tag compared to the base model of OnePlus 2. What do you guys think? Has this device finally impressed you regarding the company’s capabilities? Let us know your thoughts.