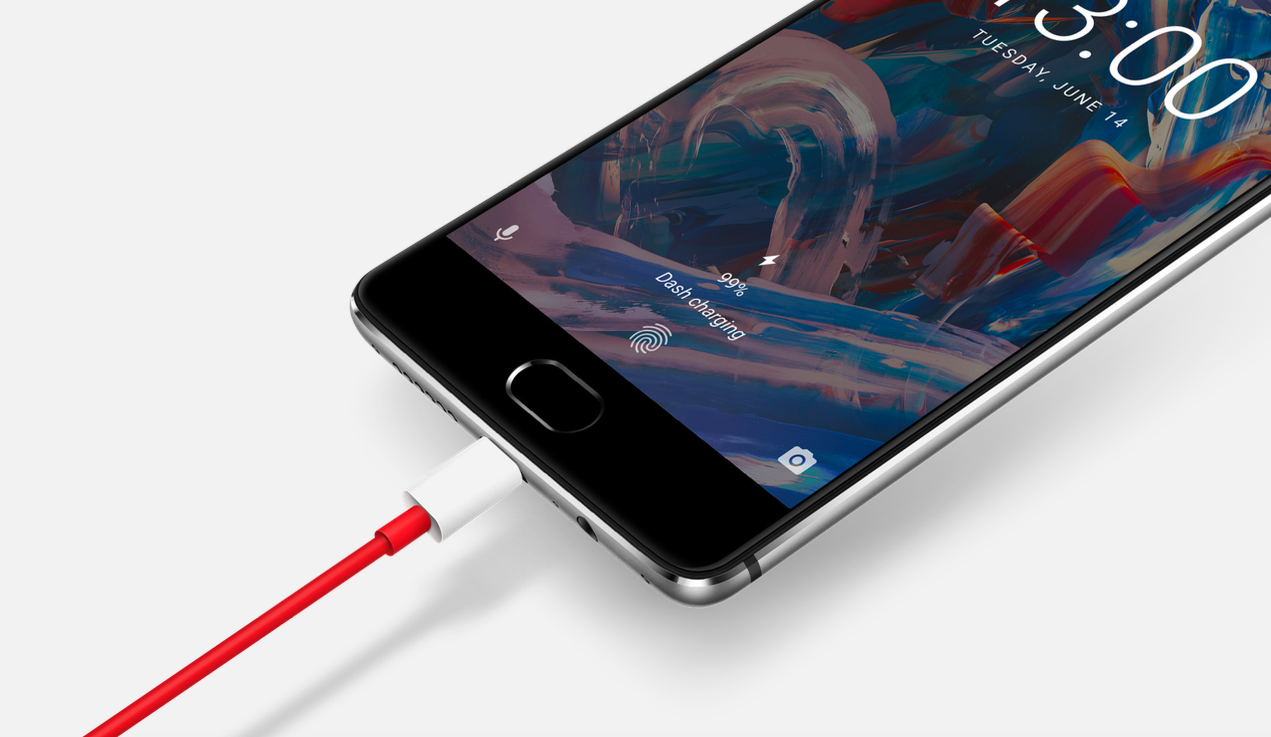 After working on its own proprietary charging technology, OnePlus came with what it likes to call its Dash Charge technology. Using a power brick that delivers a high amount of amperage and the compatible accessory allows users to rake significant talk time from both the OnePlus 3 and the OnePlus 3T. The company has released a promo video showing how significantly better its Dash Charge tech is when compared to different technologies.

For comparison purposes, given below are battery capacities present in both smartphones:

This shows that the company’s Dash Charge technology is significantly superior, meaning that the technology used in the power brick or car charger to provide juice to the next OnePlus flagship will charge the device in even less time than before. As a reminder, it is always recommended that while you’re charging your smartphone, you engage in the practice of using certified chargers and cables all the time since it will prevent any unforeseen accidents from taking place and also improve the lifespan of the battery.