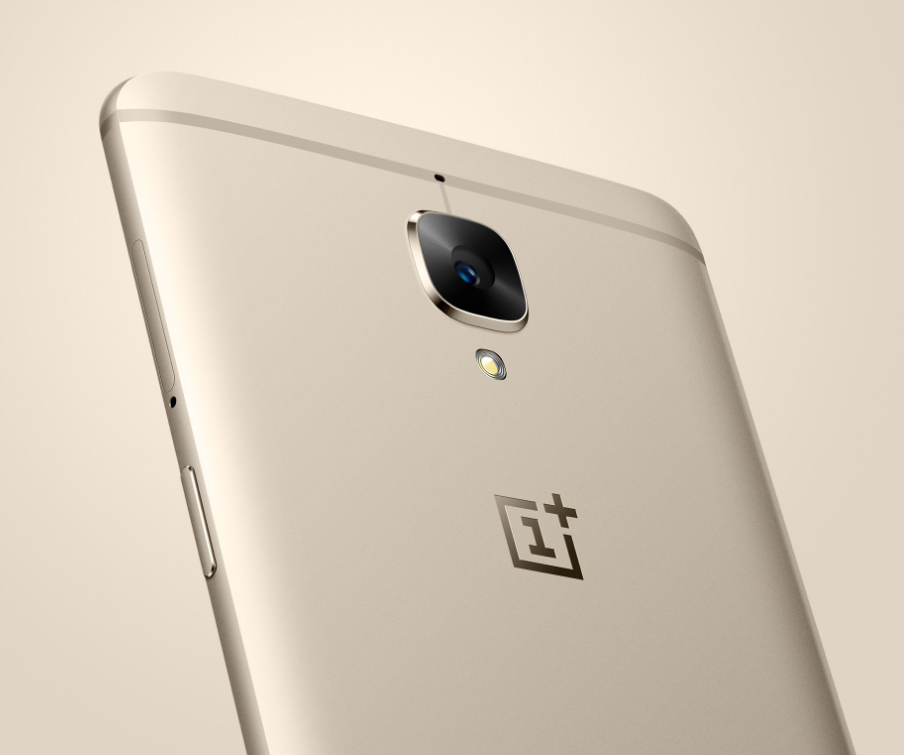 When a OnePlus 3 went head to head against a Galaxy S7 edge, we thought that the results were going to be pretty darn obvious, but they were much different than we could have expected. Here is what Carl Pei, the co-founder of OnePlus had to say about the performance disparity between the two devices.

For reference purposes, we have posted the speed test video below so you know where the latest flagship smartphone stands against the 5.5-inch Galaxy S7 edge. Since OnePlus 3 features 2GB RAM more than Samsung’s flagship phablet, it was a no-brainer which device was going to be the victor. Too bad the results had a different story to tell as Samsung’s latest and greatest mobile offering fires up apps faster than the budget friendly Snapdragon 820 powered smartphone.

When questioned on Twitter as to why such a thing was happening, Pei decided to reply to those queries in the tweet given below:

.@LucaDuci we have a different strategy for RAM management that benefits battery. We think this is the best user experience.

If you were not aware of the situation, let us bring you up to speed. The latest speed comparison video compared between the two flagships shows OnePlus 3 clearly has an aggressive memory manager, which is the reason why it is unable to fire up apps faster than a Galaxy S7 edge while retaining it in memory. While future smartphone users will have more freedom when firing up a myriad number of apps, it is Galaxy S7 edge that takes the crown of being able to retain that speed.

As for OnePlus 3, the team behind its creation should really focus on improving the software bits of the device because it appears that all the focus went onto making the phone the best possible one of 2016, but only from a hardware perspective. We are confident that news must have reached OnePlus developers and they must have decided to do something about it in the form of software updates that are going to be announced in the near future.

This is what happens when you decided to focus on too much on the smartphone’s exterior rather than its software. We assume that OnePlus developers are already working round the clock to roll out an update that will reduce the aggressive nature of the RAM management software, but these sort of things should not occur in the first place if you’re going to try and disrupt the smartphone industry.